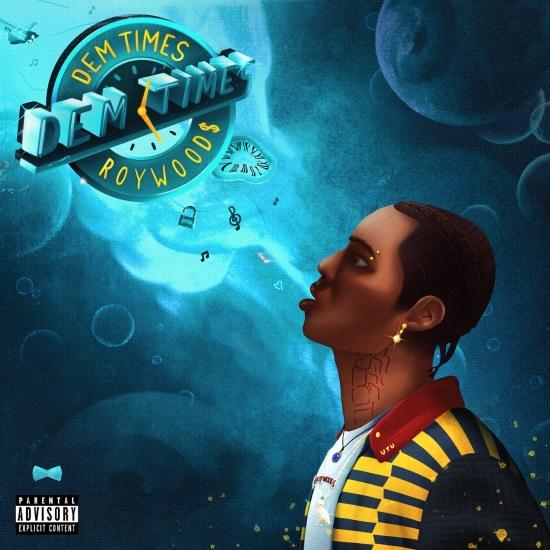 Roy Woods is back. The Toronto native has released a new song titled “I Feel It,” the first offering from his upcoming EP Dem Times.
“‘I Feel It’ was a song made in a confusing time in life where a lot of transitions were happening to me and my close friends,” Woods explains. “Everybody goes through dark periods in their lives, but a lot of times we don’t want anyone to know, so we hide behind our pain with smiles and laughter. Regardless of how much happiness we may have, unfixed pain always remains. With this song, I wanted fans to know that I go through things just like them. I feel the pain too.”
Roy Woods is one of the most exciting acts to emerge from Drake’s OVO Sound imprint, and he’s managed to carve out a niche away from his label boss’s shadow. Woods arrived to the music scene in 2015, debuting his first single “Drama” on OVO Sound Radio, and subsequently releasing his first EP Exis through OVO Sound. His later projects, Walking at Dawn and Nocturnal, released in 2016, offered more evidence for his enthralling vocal range and meditative lyrics.
Now, his overdue spotlight has turned up to full brightness. Woods—who is of Guyanese descent and lives in Brampton, a diverse city with a large immigrant community in the greater Toronto area—incorporates dancehall and Afrobeats flavors on his debut studio album Say Less, which came out in December of 2017. Woods deftly blends patois into his melodies; “Your time man mi haffi tek / My girl, ya haffi earn respect,” he croons, on “Take Time” featuring 24hrs. Say Less strikes a balance between feel good riddims and more self-reflective songs like “Undivided.”
Roy Woods 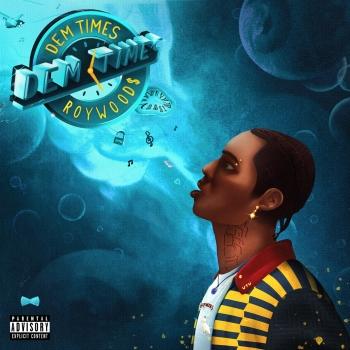 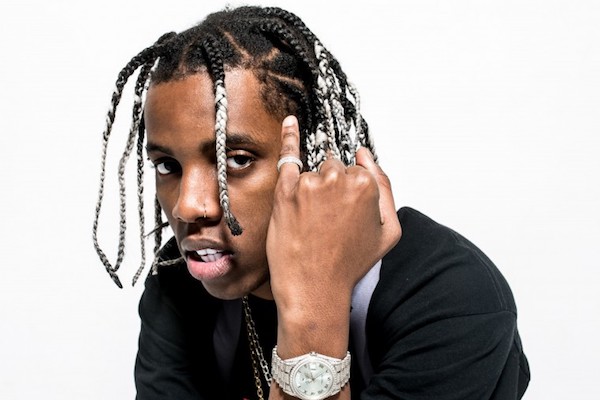 Roy Woods
Denzel Spencer better known by his stage name Roy Woods (stylized as Roy Wood$), is a Canadian rapper, singer and songwriter from Brampton, Ontario. He is signed to OVO Sound, the record label co-founded by rapper Drake, producer Noah "40" Shebib and Oliver El-Khatib. He is also the founder of the collective Unlock The Underground.