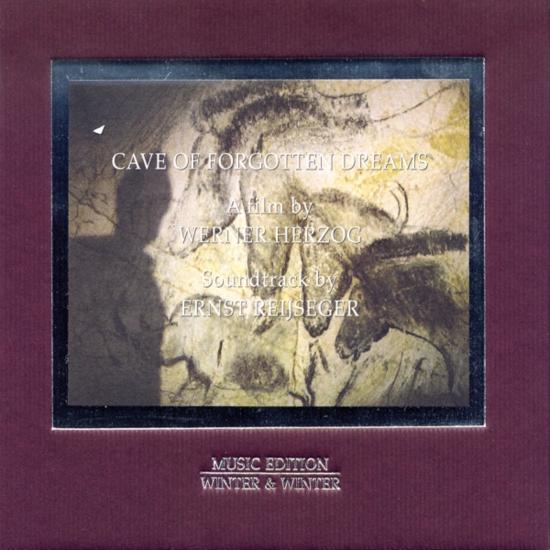 Info for Cave of Forgotten Dreams

The breathtaking soundtrack for Werner Herzog’s film features spherical sounds, gorgeous strings, and wonderful choral arrangements. Strong candidate for an Academy Award for Best Documentary Film.
Composer and cellist Ernst Reijseger has written and recorded the soundtrack for Werner Herzog's 'Cave Of Forgotten Dreams'. Herzog made a documentary which is a wonderful portrait of the cave art discovered at Chauvet-Pont-d'Arc in France. These paintings are achingly beautiful, and when Herzog's camera glides along the cave walls, accompanied by the music of cellist Ernst Reijseger, it's impossible not to be moved and awed.
Reijseger creates enchanting music for choir, organ, piano, flute and cello. The human voices of the Nederlands Kamerkoor, Harmen Fraanje's organ sounds, Sean Bergin's flute and Ernst Reijseger's cello arise to a complex sound painting. His music is a refreshment for the soul, far away from the noise and chaos of a big city. Reijseger has composed music of unearthly beauty for the thirty thousand years old cave paintings and created a new cathedral of sounds.
All adaptions and arrangements of the music by Ernst Reijseger were especially made for the film. All titles of the compositions are named in close connection with the movie. For these special compositions the warmth and depth of low cello sounds are most important. Ernst Reijseger's new five string cello (a dream he had for a long time) was finished just in time for the sound configuration and sound design of this music. The extra low string of the cello offers him the possibility to create deep sounds and to express a mysterious flair. Reijseger plays with the choir, to the special piano sounds and to the drone of the organ. An impressive sound collage emerges. Music of a healing power got born.
The excellent interaction of Ernst Reijseger and Harmen Fraanje is one of the highlights of this album. Ernst Reijseger: 'I really like his interventions on organ in »Carbon Date« and the voicings he gets in »Child's Footprint Duo« and »Shadow«, to mention a few.' Harmen Fraanje also played a prepared upright piano together with a Wurlizer piano which added new spheric sound textures. The beauty of the human voices in connection with cello and the organ sounds almost sacral. Reijseger is using the symbolism of the church organ and the choir to create music far away from sacrality.
“Herzog’s Cave of Forgotten Dreams: the real art underground. Once he put his actors through hell, but now the German master has traveled back in time for what might be his most moving film.” (The Guardian)
Ananda Goud, Alto Vocal
Esther Kuiper, Alto Vocal
Gilad Nezer, Bass Vocal
Kees Jan De Koning, Bass Vocal
Annet Lans, Soprano Vocal
Barbara Borden, Soprano Vocal
Albert Van Ommen, Tenor Vocal (track 2)
Marc Van Heteren, Tenor Vocal
Nederlands Kamerkoor
Harmen Fraanje, Organ, Wurlitzer Piano and Electric Piano
Sean Bergin, Tin Whistle (Penny Whistle)
Ernst Reijseger, Cello, artistic director and composer
Recorded at Evangelisch-Lutherse Kerk Haarlem, The Netherlands, July 2010
Except Track 9 recorded at Villa Medici-Giulini, Briosco, Italy 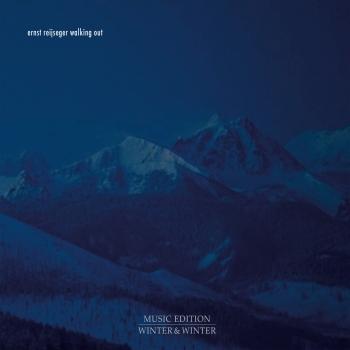 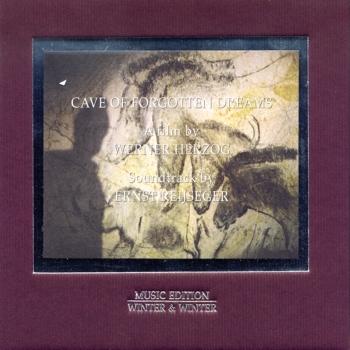 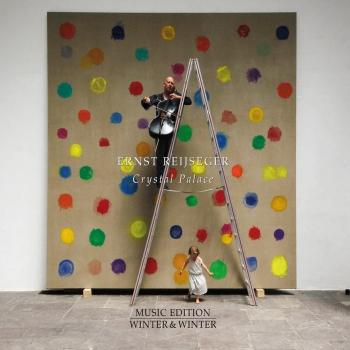 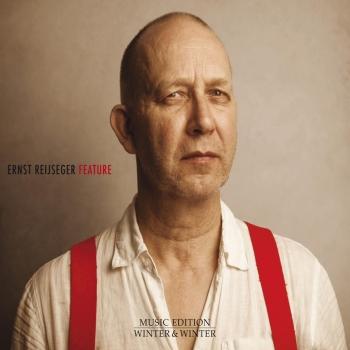 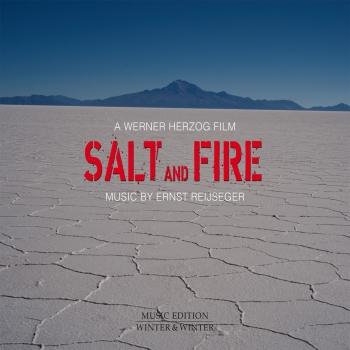 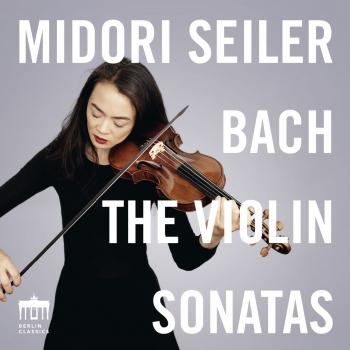 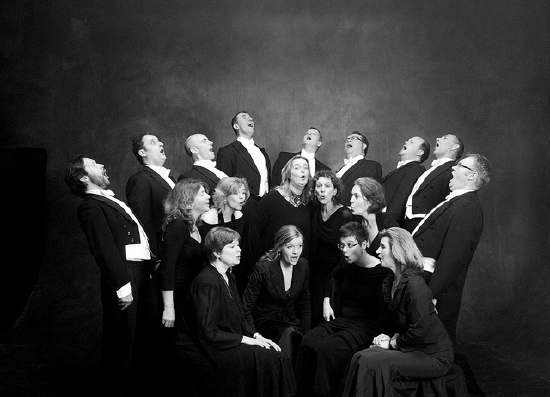 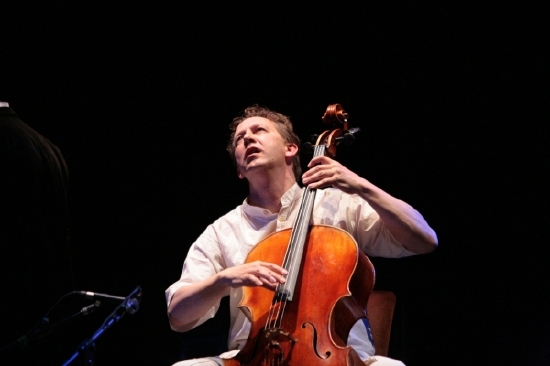 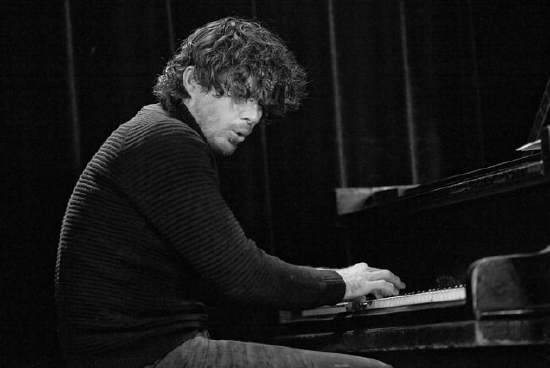