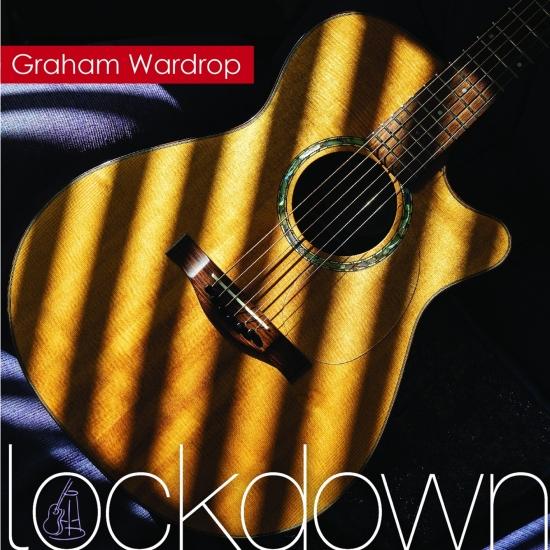 Graham has been acclaimed as New Zealand's finest finger style guitarist. After thirty years in the professional arena, he is regularly called upon to give concert performances, to play on television and studio recording sessions, to hold workshops in advanced fingerstyle techniques for steel string guitar, along with providing atmospheric music in sophisticated dining situations.
Graham has performed solo and alongside some of the world's finest musicians, dazzling audiences at countless festivals, concerts and corporate functions.
Graham Wardrop, guitar 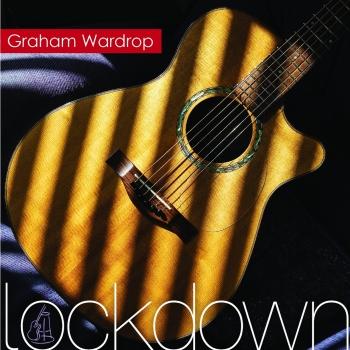 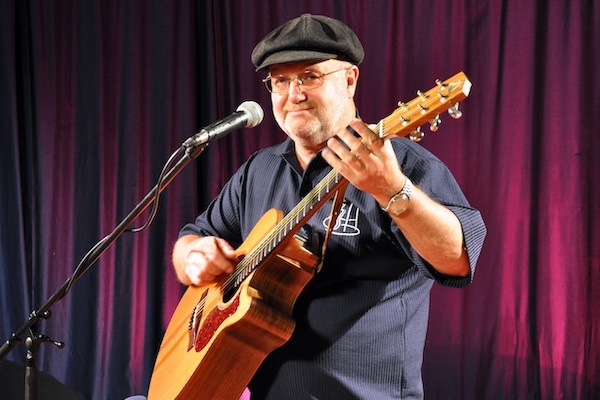 Graham Wardrop
has been acclaimed as New Zealand's finest finger style guitarist. After thirty years in the professional arena, he is regularly called upon to give concert performances, to play on television and studio recording sessions, to hold workshops in advanced fingerstyle techniques for steel string guitar, along with providing atmospheric music in sophisticated dining situations.
Born and raised in Dunedin, New Zealand, Graham, like so many of his generation, was inspired by the music of the Beatles. He played in many bands while at high school and university, the most notable being 'Lutha' (1971-'73). A good ten years before 'Flying Nun Records' and the so called 'Dunedin sound', Lutha had recorded two albums of original music, 'Lutha' and 'Earth' for HMV/EMI Records. Graham composed about half of the songs, the remainder being penned by lead vocalist Garry MacAlpine and his good friend Gordon Spittle. Both albums enjoyed local success and are now regarded in some parts of the world as collectors items. Singles 'Then I Saw Her Face' and 'Stop:the Music Is Over' were very popular and Graham's song 'I Really Only Want to Be With You' was a finalist in TVNZ's songwriting programme 'Studio One'.
During his time at University Wardrop was heavily involved in writing music for Capping Concerts, folk club events and countless other musical events - sadly to the detriment of his academic studies! The guitar was his focus then, as it still is now.
Leaving 'Lutha' in 1973 he moved to Sydney and continued to pursue a musical career by writing songs and playing guitar in recording sessions, television shows, stage shows and live gigs. Being asked to play guitar for Anne Kirkpatrick led to a long association with the 'Dusty' family - Anne is the daughter of the late and great Slim Dusty. Touring Australia and recording with Slim and Anne and some of the finest country players of the day remains a great highlight in a long career. The Anne Kirkpatrick Band rocked country music in Australia in the late seventies and lifelong friendships were forged.
Since moving back to New Zealand in 1984 a solo career has been pursued. Graham has continued to write songs, to compose instrumental guitar solos and to record in his home based studio in Christchurch. He now has five solo CDs to his credit and a live CD 'Live Takes' with long time friend and one of New Zealand's great piano playing vocalists, Elizabeth Braggins. His passion for the guitar also extends to the craft of luthiery and most of the instruments he plays these days he has built himself.