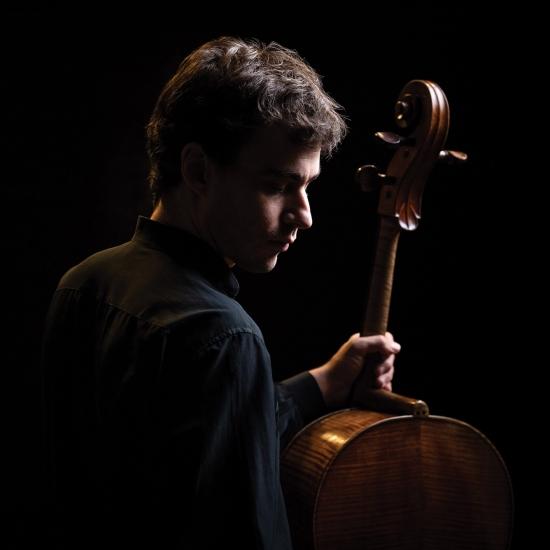 Landscapes it is a look at the soundscapes that make up Pau Codina's universe (Pau Codina profile), a musician of the now and here, indebted to the great referents of his genre (with Bach as the main inspiration and the interpretation of a Cassadó Suite that continues to be iconic for cellists) but clearly close to the authors and current music as evidenced by the inclusion of a work by composer Joan Magrané, first recorded on a disc, as well as the Sonata composed in 1955 by the recently deceased George Crumb.
The booklet of the album includes four photographs taken by Pau Codina himself linked to each of the pieces and composers of the album. The music and photographs are complemented by a collection of four poems by the poet Silvie Rothkovic, written and inspired by this commission. Landscapes was recorded during winter of 2021 AT L'Atlàntida in Vic with Noqué Studio.
Pau Codina, cello 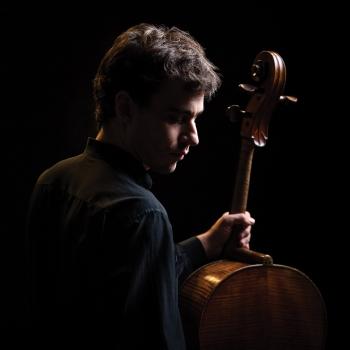 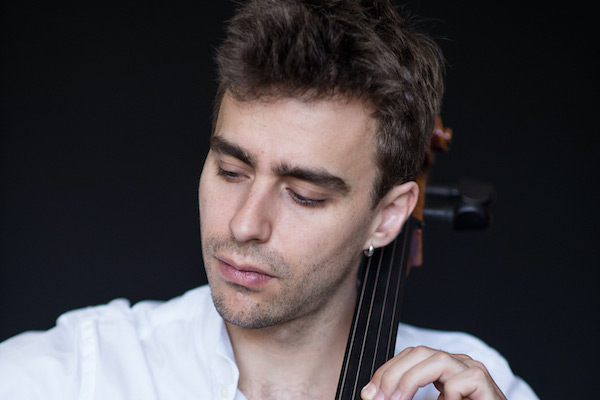 Pau Codina
Born in Barcelona in 1988, Pau Codina began his cello studies at the age of five with Eulàlia Subirà, in Manlleu. He graduated from the Yehudi Menuhin School in London, the Guildhall School of Music & Drama and the Chapelle Musicale Reine Elisabeth in Brussels, where he received a master's degree from Louise Hopkins and Gary Hoffman, among others.
He has performed all over Europe and in prestigious venues such as Wigmore Hall, the Royal Festival Hall, the Concertgebouw in Amsterdam, Flagey, Bozar, the Pau Casals Auditorium, and the Barcelona Auditorium and the Palau de la Música Catalana. in both as a soloist and chamber musician. As a soloist he has played with orchestras such as the RTVE Orchestra, the Barcelona Symphony Orchestra and the National Orchestra of Catalonia (OBC), the Vallès Symphony Orchestra, the Andorran Chamber Orchestra and the Chamber Orchestra. Franz Liszt of Budapest. He has recorded the Cello Suite and Orchestra Op.16 by C. Saint-Saens with the Royal Liege Philharmonic Orchestra under the direction of Christian Arming for the record label Fuga Libera, and also made his debut with the Barcelona Symphony Orchestra and Nacional de Catalunya at L'Auditori de Barcelona and more recently, with the Orquestra Camera Musicae (the current Franz Schubert Philharmonic) conducted by Salvador Mas, performing the Cello Concerto in A minor, op. 129 by Robert Schumann.
The prizes he has won include the 1st prize in the Guilhermina Suggia competition in London, the Schlosskonzert prize at the Kronberg International Festival, the 3rd prize and the critics' prize awarded unanimously in the First Palau de Barcelona competition and the 1st prize. the special EMCY prize of the Permanent Competition of Musical Youths of Spain.
Pau Codina has been a member of the Esbjerg Ensemble (Denmark) since January 2019 and is a member of the Oculi Ensemble and the Trio Fortuny.