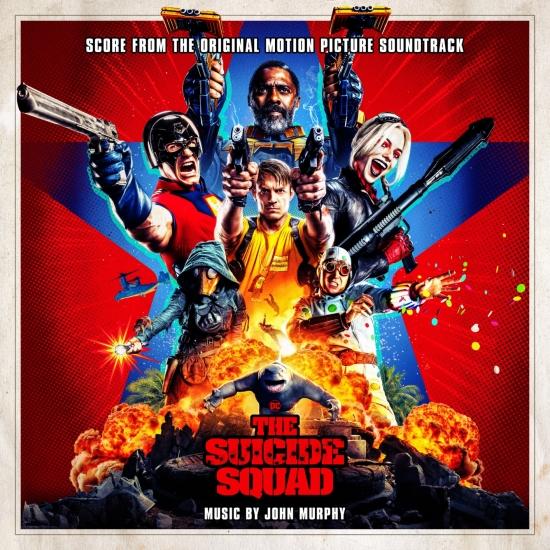 The Suicide Squad writer/director James Gunn unveiled a playlist of songs he cut from the DC Extended Universe film.
Gunn assembled the playlist for Empire Magazine, starting with Johnny Cash's cover of Soundgarden's "Rusty Cage" from his award-winning 1996 album Unchained. As Gunn explained, he and his collaborators were nearly finished on The Suicide Squad when they learned Guy Ritchie's film Wrath of Man was using Cash's 1950s tune "Folsom Prison Blues." Ultimately, Gunn decided to swap "Folsom Prison Blues" into the scene where he had originally used "Rusty Cage" in the film. "I’ll let the chips fall where they may," he added.
Other tunes on Gunn's playlist include The Pleasure Seekers' "What a Way to Die," which Gunn originally considered for The Suicide Squad's opening credits before using The Jim Carroll Band's 1980 song "People Who Died." Tunes like Aerosmith's "Draw the Line" (1977) and Chilean-French singer Ana Tijoux's "Somos Sur" were also used in scenes for the movie prior to being cut, with Queen's "Death on Two Legs" being considered for Harley Quinn's big action sequence. Inti-Illimani 's "¡El pueblo unido, jamás será vencido!" was similarly eyed for the end credits.
Rounding out the playlists are Dynazty's "The Human Paradox," Resistiré's "Resistiré México," Spiritualized's "A Perfect Miracle" and Kero Vero Bonito's "Sometimes." According to Gunn, "A Perfect Miracle" was specifically part of The Suicide Squad's "finale" at not point but, "sadly, it just didn’t work that well."
The Suicide Squad’s cinematic score was composed by John Murphy.
The 56-year-old Liverpool-born composer and musician has been working in the music industry since 1980 and made his film score debut in 1992. John Murphy’s most recognisable work has come in the likes of 28 Days and 28 Weeks Later, 2006’s Miami Vice and 2010’s Kick-Ass where he collaborated with Henry Jackman, Marius de Vries and Ilan Eshkeri. The score for The Suicide Squad features plenty of moody guitar sounds to mirror the choice of songs and the action-heavy plot of the film.
After working on The Suicide Squad, John Murphy already has his next project lined up as he will also be scoring the upcoming Peacemaker TV series which will also be helmed by James Gunn and is coming to HBO Max in January 2022. 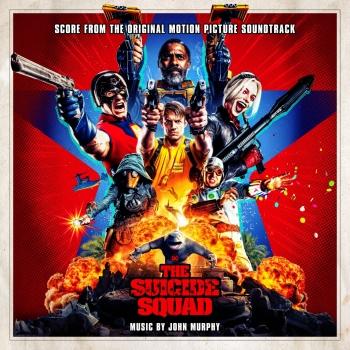 The Suicide Squad (Score from the Original Motion Picture Soundtrack)