Sunset and Clark Brothers In Arms 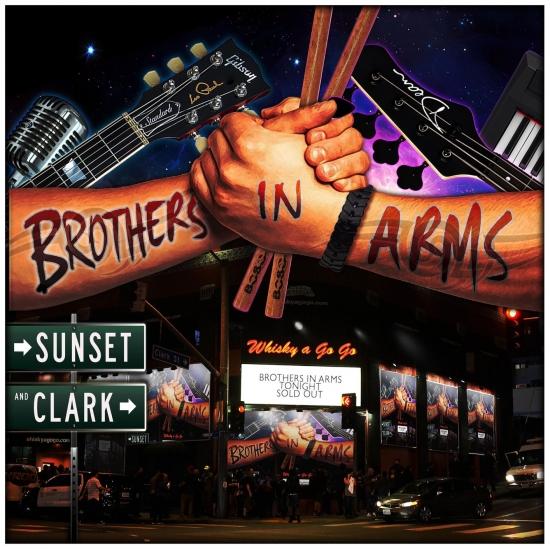 Info for Sunset and Clark 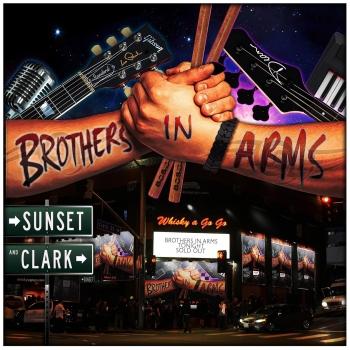