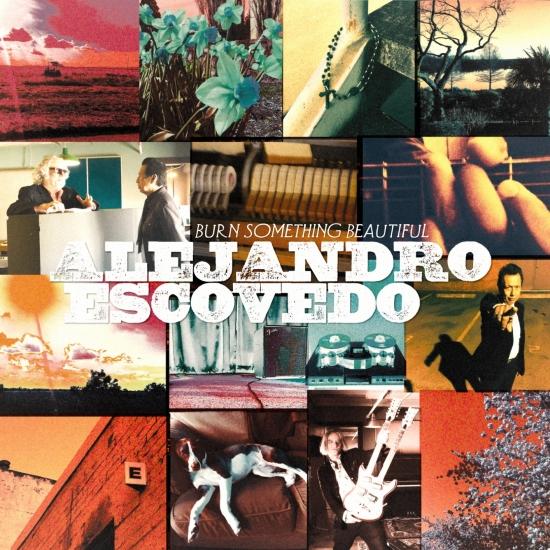 Info for Burn Something Beautiful

"Highly recommended and an album that stays with the listener long after you finishing listening to it, not just melody wise but also the lyrics and song themes." (Jason Ritchie, getreadytorock.me.uk)
"Born in 1951, Alejandro Escovedo is at an age where most rock musicians are happily coasting on their past accomplishments, if they're still making new music at all. Thankfully, Escovedo is and always has been a maverick, and he's eagerly overhauled his sound and approach with his twelfth studio album, 2016's Burn Something Beautiful. After making three fine albums with producer Tony Visconti and a band anchored by guitarist Chuck Prophet, Escovedo has taken a creative left turn and crafted Burn Something Beautiful with a new set of collaborators. The album was produced by former R.E.M. guitarist Peter Buck and Young Fresh Fellows and Minus 5 founder Scott McCaughey, and the two also co-wrote the songs with Escovedo. The studio band includes Buck, McCaughey, Kurt Bloch (of the Fastbacks), and John Moen (of the Decemberists), with guest appearances from Corin Tucker (ex-Sleater-Kinney). Kelly Hogan (longtime vocal cohort with Neko Case), and Steve Berlin (of Los Lobos). The finished product sounds unmistakably like an Alejandro Escovedo album, but the textures of his musical personality readily mesh with the tuneful but noisy, anything-goes freedom of Buck's freewheeling post-R.E.M. solo albums. The thick layers of buzzy guitar that dominate tunes like "Horizontal" and "Luna de Miel" take Escovedo's punk and glam influences and twist them into new shapes, while pop-oriented tracks such as "Heartbeat Smile" and "Farewell to the Good Times" have potent hooks but also a tough, insistent rock & roll backbone. And when Escovedo bares his soul on tunes like "Suit of Lights" and "I Don't Want to Play Guitar Anymore," his collaborators know how to match the mood without letting the music go limp. Escovedo is working with some stellar musicians who also lock in with him like a band, and this is an album where the players create a whole that's more than the sum of its parts. Burn Something Beautiful comes after a period of transition for Escovedo, with the artist leaving his longtime home of Austin, Texas for Houston after a health scare and a brush with death when he and his new wife found their honeymoon interrupted by a category four hurricane. But despite time and tough circumstances, the man is still writing outstanding, revealing songs full of heart, soul, and intelligence, and these performances show he's hardly run short of new ways to make his work communicate. An album full of potent atmosphere, dirty guitars, and emotional honesty, Burn Something Beautiful ranks with Escovedo's best and most adventurous work, and both fans and curious neophytes owe it to themselves to give it a listen." (Mark Deming, AMG)
Alejandro Escovedo, guitar
Kurt Block, guitar
Peter Buck, guitar
Scott McCaughey, guitar
Alejandro Escovedo, vocals
Kelly Hogan, vocals
Corin Tucker, vocals
Scott McCaughey, bass, keyboards
Jon Moen, drums
Steve Berlin, saxophone 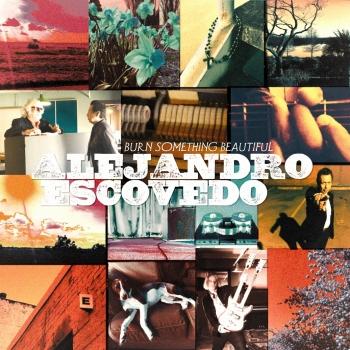 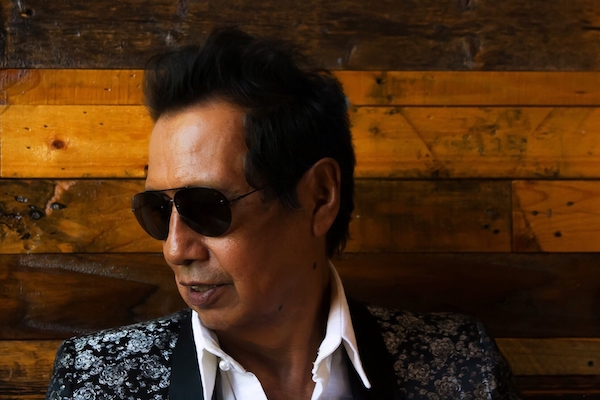 Booklet for Burn Something Beautiful