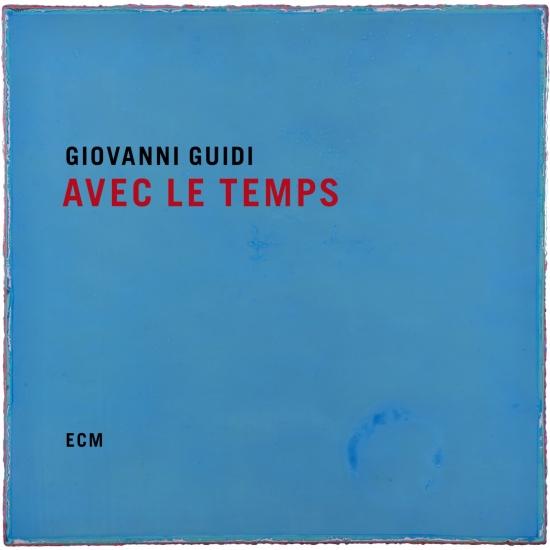 “Avec Le Temps” is the new exciting Giovanni Guidi’s project: the band has recorded an album for ECM that will be released on March 2019 and it is composed by the most talented italian musicians: Francesco Bearzatti on tenor sax/clarinet (the most important italian sax player of the new generation), Roberto Cecchetto on guitar (during his intense career he met on his path great musicians as Enrico Rava, Paolo Fresu, Richard Galliano and many others), Thomas Morgan on bass (he recently recorded a beautiful duo album with Bill Frisell) and Joao Lobo on drums (Giovanni Guidi long time collaborator). All the band members share the same idea: making music with an immediate impact, focusing on lyrical and melodic aspects not leaving aside the chance to take a journey to new and unknown territories.
Avec le temps was recorded at Studios La Buisonne in November 2017 and produced by Manfred Eicher.
Giovanni Guidi, piano
Francesco Bearzatti, tenor saxophone
Roberto Cecchetto, guitar
Thomas Morgan, double bass
João Lobo, drums 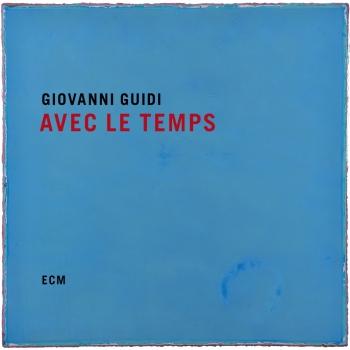 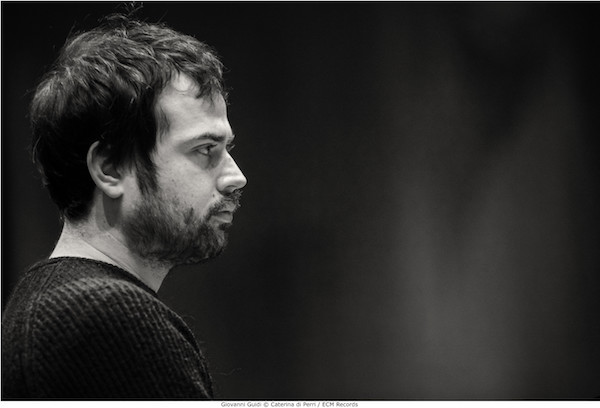 Giovanni Guidi
Born in Foligno 1985, meets Enrico Rava during a Workshop in Siena. Rava notices his talent and decides to include him in “Rava Under 21” project, that would become “Rava New Generation” after a little time. With this group Guidi will record two CDs , in 2006 and in 2010, for “ESPRESSO” magazine.
At the moment, beyond the partnership with Gianluca Petrella, his own personal trio with Luca Aquino and Michele Rabbia, his quartet leaded with the young sax “enfant prodige” Mattia Cigalini, Guidi is always leader of his own groups.
He took part to a very large number of important jazz festivals all around the world. We may mension Umbria Jazz, Vicenz New Conversation, Zurich Nu Jazz, Umbria Jazz Balcanic Windows, Stavanger Mai Jazz, Jazzlandia, Noth Sea Jazz Festival, San Francisco Jazz Festival, Molde Jazz, Portland Jazz Festival, and many others. Moreover , he performed in many clubs and theatres in New york, San Paolo, Rio De Janeiro, Buenos Aires, Brasilia, Slavador De Bahia, Berlino, Parigi, Londra, Monaco, Dublino, Seoul, Hong Kong.
His first album as a leader is “Tomorrow Never Knows”, recorded by the japanese label VENUS, receiving five stars in a review by the “Swing Journal” magazine.
After that he released other four albums for CAM JAZZ label: “Indian Summer” and “ The House Behind This One” recorded with his quartet, “The Unknown Rebel” with a band of ten elements and “We Don’t Live Here Anymore” recorded in New York with Gianluca Petrella, Michael Blake, Thomas Morgan and Gerald Clever.
His first album as leader released by the prestigious ECM label is dated 2013: “City of Broken Dreams”, recorded in trio with Thomas Morgan and Joao Lobo.
Guidi had just recorded previously two other albums for ECM: “Tribe” and “ On The Dance Floor”, both by Enrico Rava.
Guidi won, moreover, several awards, such as the “TOPJAZZ “ award by “Musica Jazz” magazine. In that occasion the young pianist is been named by a 58 members jury the best talent of 2007. On March 2015 ECM released “This Is The Day” recorded with Thomas Morgan and Joao Lobo.