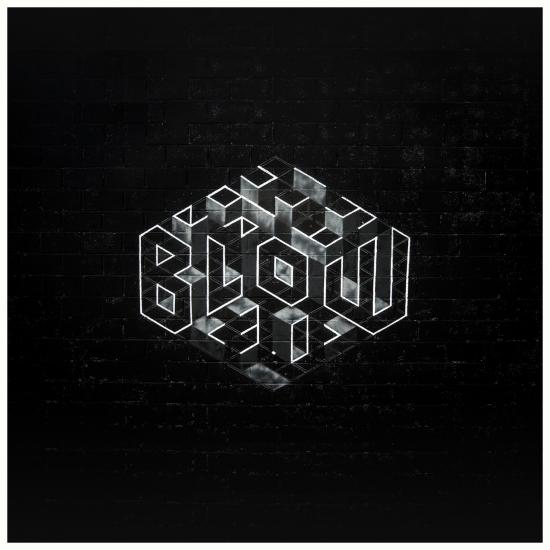 They are back! In an updated version! BLOW 3.0 is the reincarnation of BLOW. If it doesn’t ring a bell: the masked three-piece band was first noticed in 2011 while playing in the streets of Ghent, Antwerp, Lille, Cologne, Paris and London, with only two saxophones and a drum kit. The mysterious musicians impressed every passerby with their contagious mix of dance, hiphop, drum ‘n base and jazz.
Gradually the masked band started doing shows on stage and were even invited to perform in many European countries and Brazil. In 2016, BLOW 3.0 released their debut album with 7 tracks, including ‘For Smart Living’ and ‘Joker’ (check the music video with the famous Belgian actor Frank Focketyn). The two singles were frequently played on national radio. Going from the street to the stage, the band discovered new challenges and sound possibilities. They experimented with guitar pedals and samples, which led to a broader spectrum and musical freedom. This resulted in the third chapter in the history of the band. And it is presented to you as “BLOW 3.0”!
BLOW 3.0
Recorded at House of Media & Sputnik Mixed by LC, JB, TVH & BLOW 3.0 Mastered by Jerboa 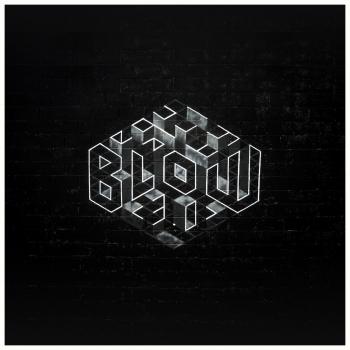 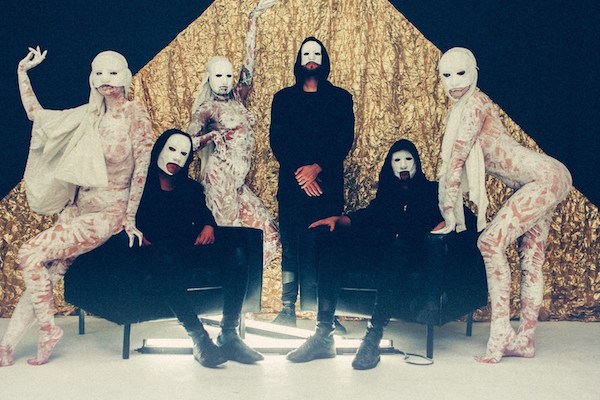 BLOW 3.0
This band from Ghent, Belgium, creates an energetic form a Jazz one can dance to, incorporating elements of Drum´n´Bass and Dubstep. The group features two tenor saxophonists and a drummer who work together to dynamically and innovatively chart new musical territory. The band also performs wearing white masks which give them a sense of mystery and anonymous subversiveness.