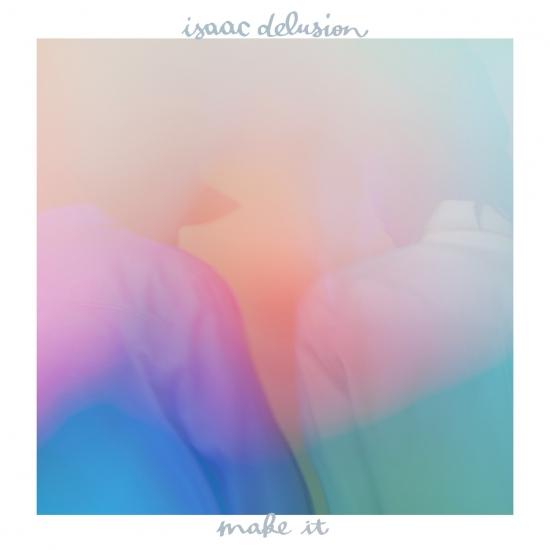 Info for Make It

With "Make It", the band explores with disarming sincerity the different colors of feelings experienced during the lockdown, a bit like a patchwork of their emotions "facing the world at a standstill, shocked by the tranquility encountered in a cocoon of creativity" tell Jules Pacotte and Loïc Fleury. From the luminous “Be True" to the irresistible "Touché", Isaac Delusion pursues their flight towards the stars with this second EP with almost phantasmagorical allures, oscillating between the soft whisperings of Loïc Fleury and the lyrical flights and solemn crescendos they are known for.

Parisian electro-pop band Isaac Delusion will release their new album, ‘uplifters’, on November 8, 2019 via hip French label Microqlima. Their third full length release, ‘uplifters’ is the follow up to 2017’s ‘Rust And Gold’, and the latest addition in a blooming career which has seen founding members Loïc Fleury and Jules Pacotte accrue close to half a million monthly Spotify streams-and-counting, and perform on the bill for Pitchfork Paris alongside sold-out headline shows of their own in the capital, including the Olympia and the Élysée Montmartre. A date at the famous La Cigale is booked for January 2020, closely tailed by a London headline show at Omeara now on sale for February 25, 2020.
Isaac Delusion 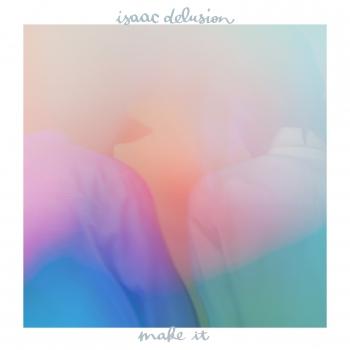 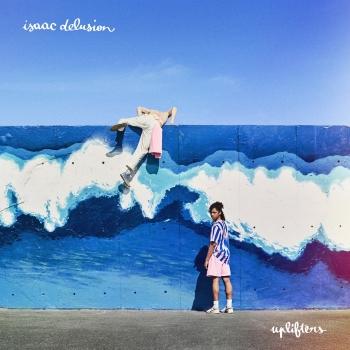 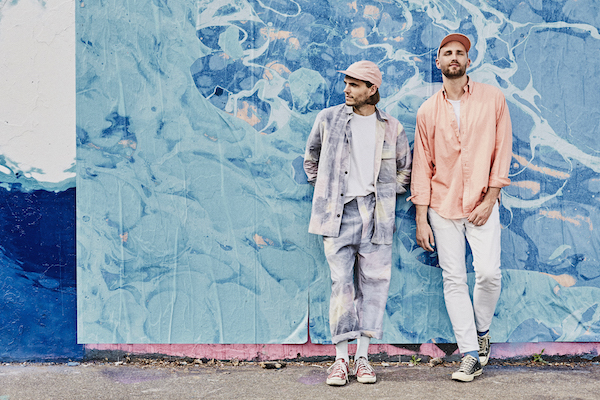 Isaac Delusion
Since the band's inception in 2011, Isaac Delusion has released two albums (Isaac Delusion in 2014, then Rust & Gold in 2017 at microqlima). They have filled venues such as the Élysée Montmartre and L'Olympia, while linking tours in France and abroad, where a loyal audience has been formed around the world.
A new title in the history of a French group apart, far from fads and excitations. Rescued from a certain scene of the early 10 ', time has made them a valuable object: pop as we no longer, who loudly claims his Anglo-Saxon influences. With their songs out of time and off the ground despite the gravity that still weighs, spontaneous writing and simple melodies and beautiful, those who were called soft dreamers have largely proved that they knew how to dream.
"Fancy" is a beautiful summer walk without gravity, a memory of sensitive and sweet adolescence. The drum machine sings in chorus with the bass, the whole is minimal and synthetic and yet so melodious and catchy. In second reading, like a melancholy aftertaste that we always find in Isaac Delusion.