Put Your Needle Down The Secret Sisters 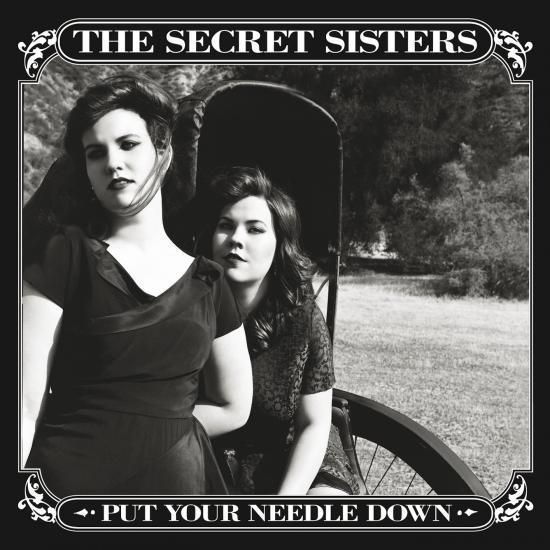 Info for Put Your Needle Down

Country/folk duo The Secret Sisters long-awaited second album, „Put Your Needle Down“ offers twelve songs – mostly written or co-written by Laura and Lydia, seamlessly blend an exciting and decidedly Southern patchwork of country, blues, Americana, folk, rock and gospel.
„Put Your Needle Down“ also features “Dirty Lie,” an old Bob Dylan song they brought to life. Dylan started writing “Dirty Lie” back in the ’80s; bootleg copies exist of the tune in it’s unfinished form. When Dylan’s office heard that the Secret Sisters were recording a new album, his representative sent several demos to Laura and Lydia for their consideration. They chose “Dirty Lie,” and Dylan gave the Sisters the nod to finish the song and record it.
“Bob Dylan is one of those legends that doesn’t even seem real,” Laura Rogers tells American Songwriter. “He’s so important to music history that he becomes completely mythical, at least to the two of us. I remember the day that T Bone came into the studio to ask us if we’d like to finish a Dylan song. He sat down with us, and told us how Dylan’s camp had sent over some incomplete song demos for us to choose from. To hear songs in that state is always a fragile, intimate moment. Each demo was magical — Bob was humming along in places where he didn’t have lyrics, almost making it up as he went along. It was a surreal moment, and one we felt humbled by and undeserving of.”
“We chose a saucy song of his to work on, one with a somewhat jazzy feel. All the credit must go to Bob. The skeleton of the song was brilliant, all it needed was a handful of lyrics. We took it to our hotel that night, and finished the song within a couple of hours. The next day we tracked it, and it’s actually the first song we’ve ever written, recorded and released in which we never once sang harmony. The feel of the song is also very different from our normal sound, but somehow, in all of his brilliance, Bob created something that spoke to us, and the song truly feels as though it was meant to be on this record. We owe him so much gratitude and respect, and are humbled that he gave us such a gift.”
Laura Rogers, guitar, vocals
Lydia Rogers, guitar, vocals
Produced by T Bone Burnett 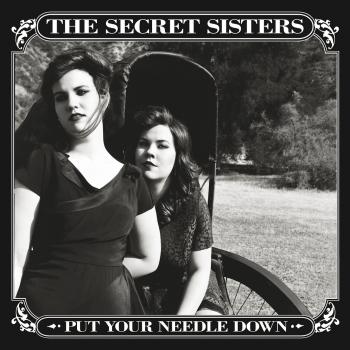 Put Your Needle Down 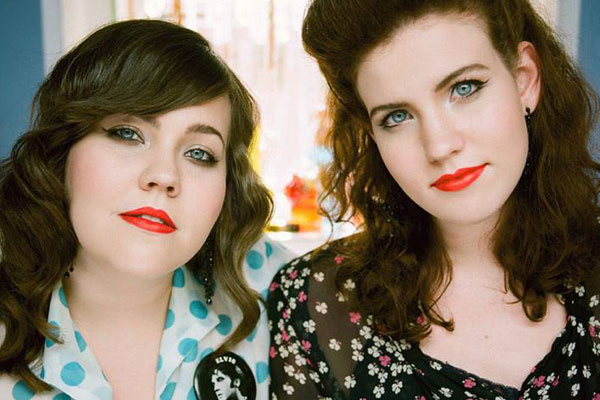 Booklet for Put Your Needle Down