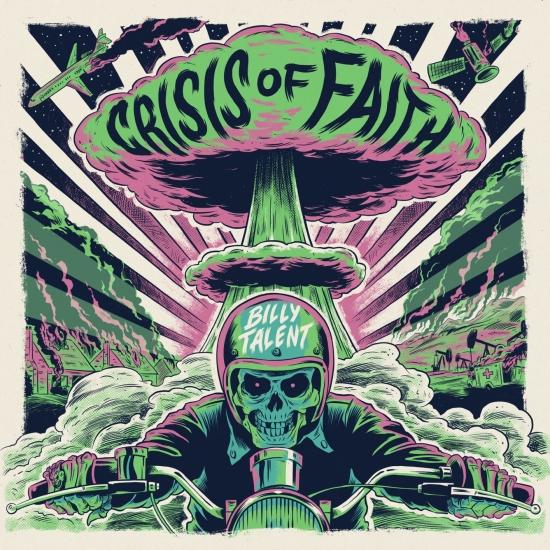 Info for Crisis of Faith

Billy Talent will release their sixth studio album CRISIS OF FAITH on Jan 21, 2022. The ten track album was produced entirely by the band’s guitarist and main songwriter, Juno-nominated producer Ian D’Sa, in the band’s Toronto studio and was mixed by the legendary Chris Lord-Alge (My Chemical Romance, Green Day, All Time Low). Billy Talent are one of Canada’s most successful bands and are renowned for their unique alt-punk style. Crisis Of Faith features the singles End of Me (feat Rivers Cuomo) of Weezer, “Reckless Paradise” and “I Beg to Differ (This Will Get Better),” along with the anthemic prog-inspired “Forgiveness I + II.”
Billy Talent 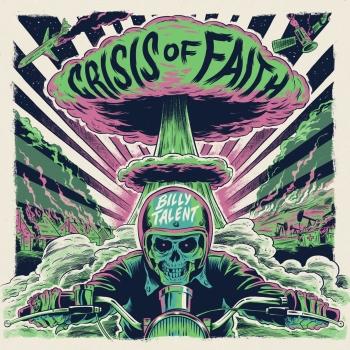 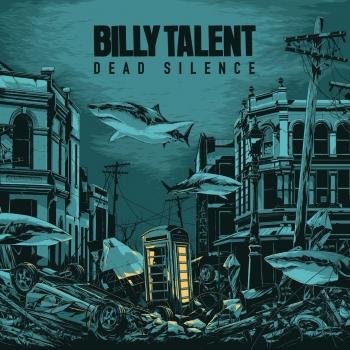 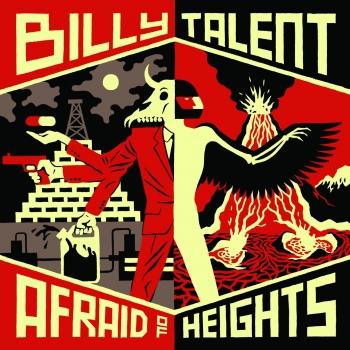 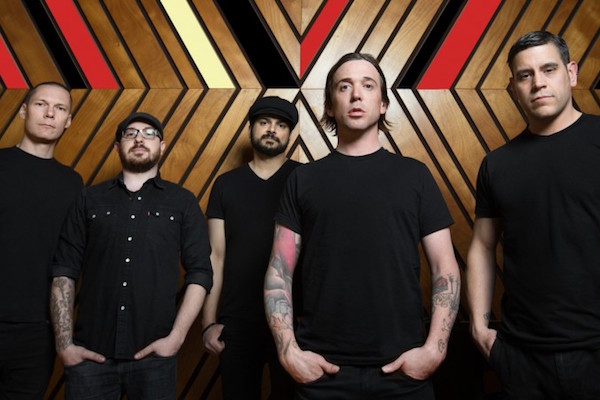