Music Of The Spheres Coldplay 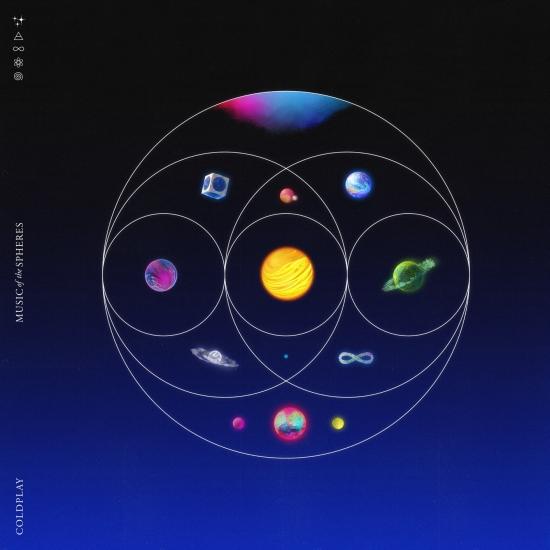 Info for Music Of The Spheres

Music of the Spheres is the ninth studio album of Coldplay’s career and follows their 2019 full-length Everyday Life. It was produced by Max Martin, the pop maestro and Swedish super producer responsible for dozens of No. 1 hits, so prepare for some catchy tunes. In total, Music of the Spheres spans 12 tracks, including the previously released single “Higher Power” from earlier this May as well as a new song called “Coloratura” that’s due out this Friday, July 23rd.
Another single (the band has not yet specified which track) will come out sometime in September ahead of the album’s release. Chances are it will have similarly sci-fi themes inked into the lyrics like “Higher Power” did, as the band’s announcement post included the phrase “Everyone is an alien somewhere” in the margins.
Coldplay 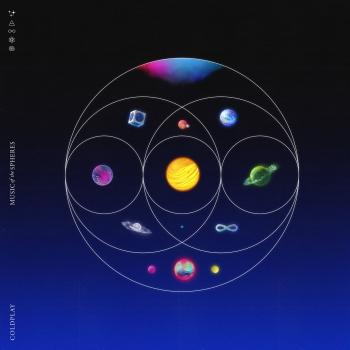