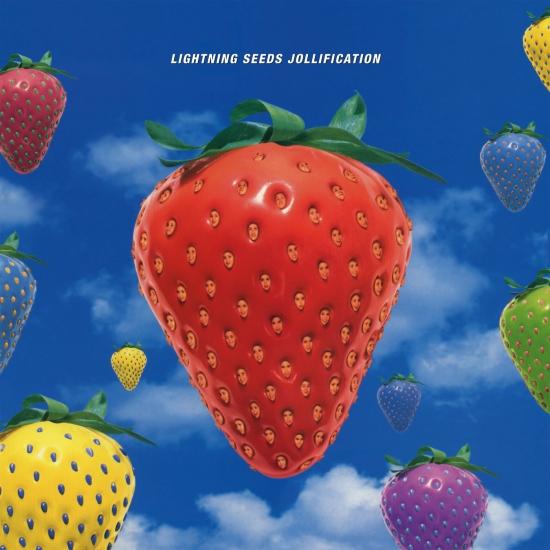 The brainchild of Ian Broudie, this is the 25th anniversary reissue of the critically acclaimed 10 track album which was originally released on Epic Records in September 1994. Includes the hit singles Lucky You, Change, Marvellous and Perfect. Collaborators included Alison Moyet, Terry Hall and Ian McNabb.
The perfect pop album in many ways, 'Jollification' was packed with songs that somehow transcended the divided genres that were gripping the attention of UK music consumers at the time. The so-called invasion of grunge from America, the then-recent Madchester scene, the ascending Britpop movement and UK house all had their partisan supporters, but by sitting outside of all the tribal factions Lightning Seeds managed to attract its own crowd while borrowing from the others too.
To celebrate Jollification's quarter-century the album will be reissued in September by Sony Music. The record will be remastered from the original analogue master tapes and will be released on heavyweight black vinyl and a limited edition strawberry red, strawberry-scented coloured vinyl to complement Mark Farrow's famously colourful album artwork.
"I’m thrilled that Jollification is being reissued on vinyl to celebrate its 25th anniversary," says Broudie. "It evokes some great memories of that time for me. It’s brilliant to have the opportunity to celebrate the occasion with two very special nights at two iconic venues".
"For the Lightning Seeds' third album, Jollification, Ian Broudie wrote his strongest batch of songs yet and managed to return to the top of the British charts. At ten tracks, Jollification is overly brief; eight of the ten tracks are genuine keepers and rank amongst the band's best work. "Lucky You," "Marvelous," "Perfect," and "Change" (which received some recognition in the U.S. due to its exposure in the movie Clueless), were all modern British pop gems that arrived at the height of Brit-pop. While the album is occasionally too produced -- this is especially pronounced in the more synthesizer-driven songs -- the melodies dominate despite their occasional stiffness. Jollification is Broudie's most cohesive and consistent album to date." (Jason Damas, AMG)
Ian Broudie, vocals, all instruments
Simon Rogers, all instruments
Additional musicians:
Clive Layton, Hammond organ, piano
Marina Van Rooy, vocals
Alison Moyet, vocals, backing vocals
Terry Hall, backing vocals
Ian McNabb, backing vocals
Carl Brown, backing vocals
Simon Fowler, backing vocals
Produced by Ian Broudie, Simon Rogers
Digitally remastered 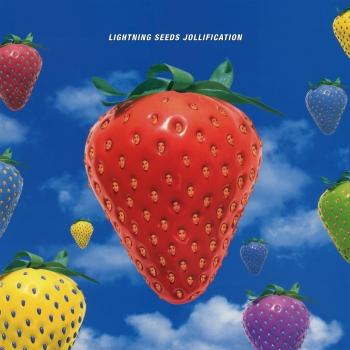 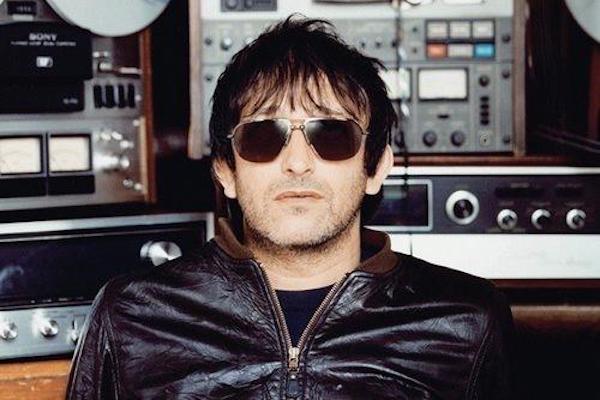