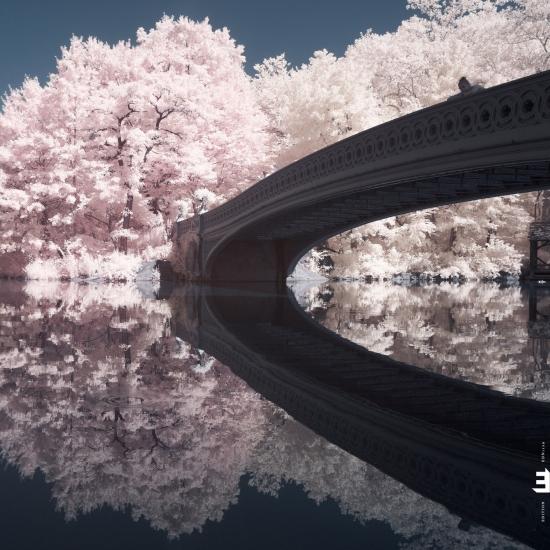 Info for The Long Game

For more than two decades Liam Noble has been a key figure on the vibrant British Jazz scene, both as a sideman and leader. But The Long Game finds him in exciting new territory, with a new band and new label. The Long Game is the album Liam’s fans have been waiting for, an album that draws out the concept of waiting, not rushing the process but waiting for the right moment to come along. With this new album, that moment has arrived. Liam is playing the long game, but his patience has paid off in bucket loads.
Liam Noble, piano
Tom Herbert, bass
Seb Rochford, drums
Produced by Liam Noble
Executive producer Dave Stapleton 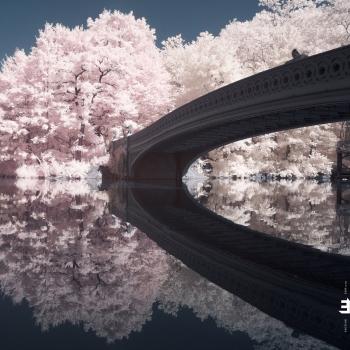 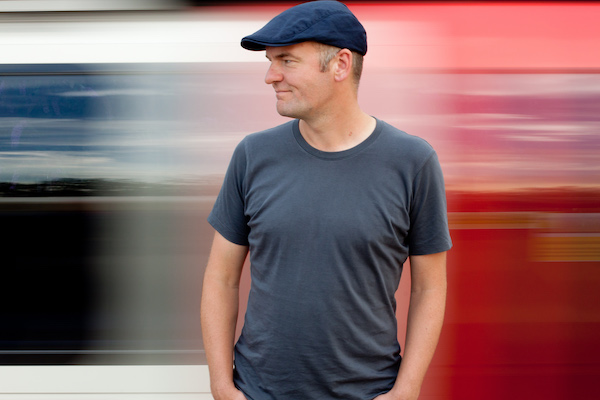 Liam Noble
After studying music at Oxford University, and jazz at the Guildhall in London, Liam Noble started to build a reputation of note playing with Stan Sulzmann, Anita Wardell, John Stevens and Harry Beckett. His first CD, a solo entitled “Close Your Eyes” was released in 1994, and contained a mix of standards, originals and improvisations. This mixture of approaches has characterized his music ever since.
In 1997 he joined the Bobby Wellins Quartet, the rhythm section of which continues today as the Liam Noble Trio, recently documented on the 2009 CD “BRUBECK”, gaining an almost unprecedented 5 star review in The Guardian.
In 2001, “In The Meantime”, released on Basho Records, explored longer compositional forms and unorthodox improvisational structures, and April 2002 saw a commission from Birmingham Jazz resulting in a song cycle based on Japanese Death Poetry. Noble plays keyboards and samples throughout, marking a new foray into electronica inspired by artists such as Aphex Twin and Arto Lindsay.
In 2004, following a Cheltenham Festival gig the previous year, Liam recorded the acclaimed “Romance Among The Fishes” on Basho Records with guitarist Phil Robson and the New York rhythm section of Drew Gress and Tom Rainey on bass and drums respectively.
Liam’s working relationship has continued with Tom Rainey in the free improv trio, “Sleepthief” with Ingrid Laubrock, with an album released in September 2008, and a second, “The Madness Of Crowds” in 2011. Other frequent collaborators have included Christine Tobin, Paul Clarvis and Julian Siegel. His growing reputation as a free improviser has also resulted in recent performances with Mary Halverson, Marc Ducret, Mat Maneri, Evan Parker, Okkyung Lee and Peter Evans.
In June 2011 he was featured on a recording by Zhenya Strigalev with Larry Grenadier, Tim LeFebvre and Eric Harland. His newest project is an expanded trio with Chris Batchelor and Shabaka Hutchings. As a kind of summation of the diverse areas in which he works combined with a compositional eye for structure, this new group was highly praised at its premiere performance at the Cheltenham Jazz festival in 2012.
His newest recording is a solo CD, due for release in early 2015 on Basho Records, which features an eclectic mix of improvisations, as well as versions of music by Edward Elgar, Joe Zawinul and Rodgers and Hammerstein.
Liam holds posts as Lecturer in Jazz at Birmingham Conservatoire and Trinity College of Music. He has published 4 volumes of transcriptions of the Bill Evans Trio, and a book of original compositions “Jazz Piano; An In Depth Look at the Styles of the Masters”, both published by Hal Leonard.