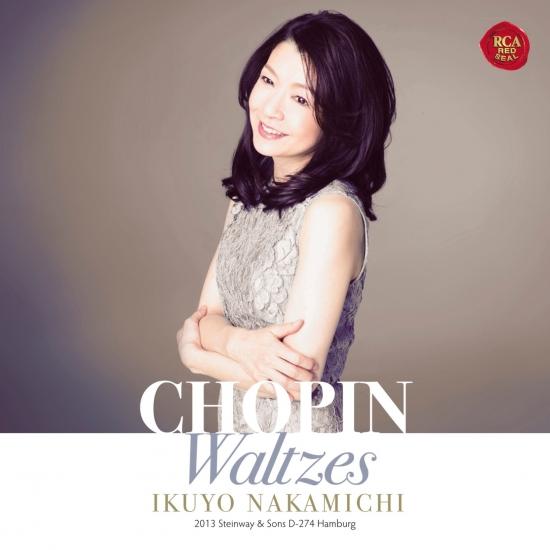 An interesting album that allows you to compare the sound of 1842 Pleyel, which Chopin loved, with modern Steinway. Nakamichi is also described in the commentary, such as the difference in tone and sound, and the difference in playing method due to physical restrictions, but the music changes to the extent that it is also different. Even so, the performance of Nakamichi is wonderful.
Ikuyo Nakamichi, who made her debut in Japan and Europe in 1987, is one of the most outstanding and sought-after pianists in Japan. Ikuyo Nakamichi began her piano studies under Mitsuko Kinpara. While a junior high school student, she received instruction from Phyllis Rappaport in the state of Michigan, U.S.A. After graduating from Toho Gakuen High School, she entered Toho Gakuen School of Music, where she studied under Kazuhiko Nakajima. In her freshman year, Nakamichi attracted a great deal of attention when she won the first prize and the Masuzawa Prize at the 51st Annual Japan Music Competition. She went on to study under Prof. Klaus Schilde at the Hochschule für Musik in Munich on a scholarship from the Japanese Ministry of Cultural Affairs.
Ikuyo Nakamichi, piano 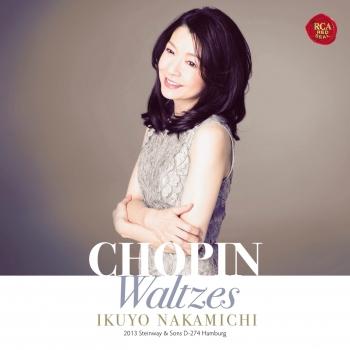 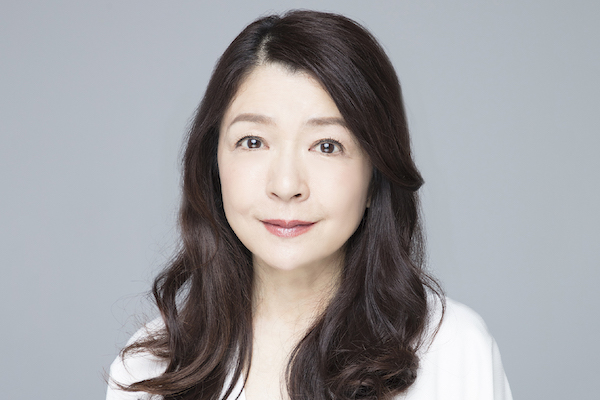