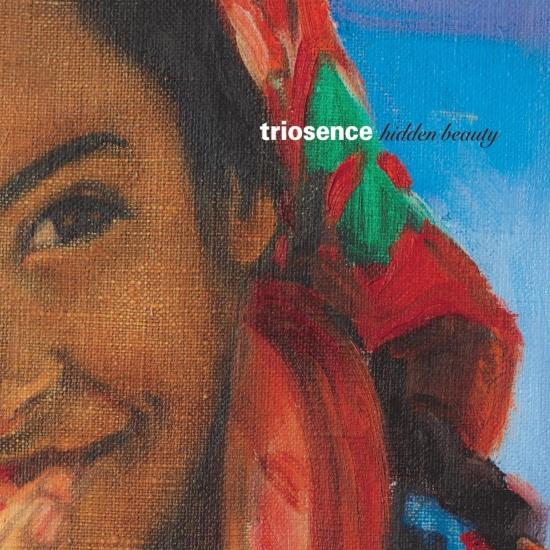 „The new faces of German Jazz“ This is how the German magazine stern referred to triosence, the trio formed in 1999 by Bernhard Schüler (piano), Omar Rodriguez Calvo (bass) and Stephan Emig (drums).
Since their debut album, “First Enchantment”, released in 2002, triosence has been praised by the music press all around the world. The trio has been acclaimed as one of the most successful jazz imports and as “the piano trio that changed our impression of the ‘stiff German jazz’.”
triosence has performed all over the world, with tours in Germany, the United States, Brazil, Japan, Taiwan, Malaysia, Spain, Norway, Turkey, Lebanon, Albania and many more.
Over the years they have created their own fresh and unique style from a combination of Jazz, Fusion, Folk and World Music. Because they emphasize melody and focus on the essence of the song as their trademark, the trio has labeled their music songjazz. The result is music that connects with a variety of audiences, from pure jazz fans to those who haven’t found themselves among jazz listeners before.
Bernhard Schüler, piano
Omar Rodriguez Calvo, bass
Stephan Emig, drums 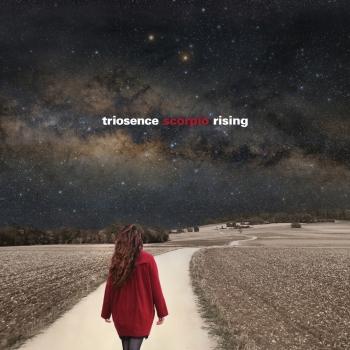 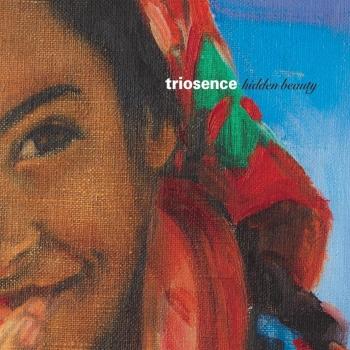 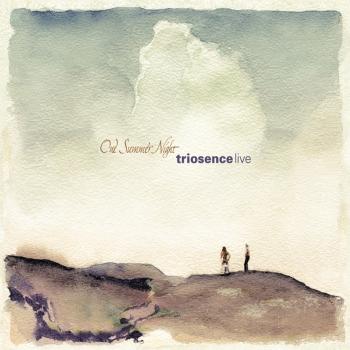 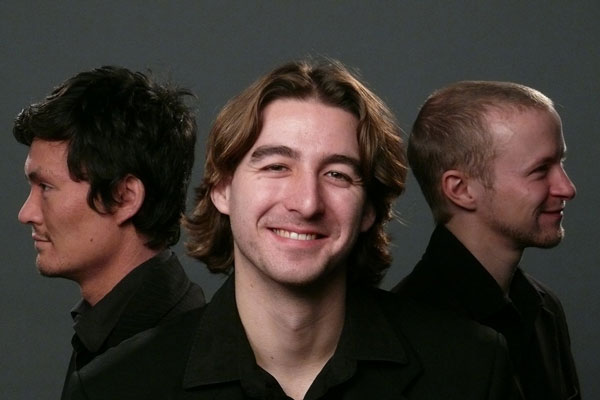 triosence
was formed in 1999 and has become a critically acclaimed jazz-group in Germany and abroad. "songjazz" might be a word to describe triosence's style of music best. the strong melodies and the focus on songwriting by including influences of many styles like jazz, world-music, folk or pop leaves no boundaries for triosence to expand their sound and colours in music.
the result is music that touches a lot of different people from pure jazz-fans to the ones that didn't find themselves among jazz-listeners before.
besides their trio-work triosence has worked with great guest-artists and featured Sara Gazarek (USA), Xiao Huang Chi (Taiwan), Frank Haunschild, Christian Weidner, Vitaliy Zolotov, etc.
triosence will release their fifth CD "turning points" in march 2013 and will be extensively on tour.