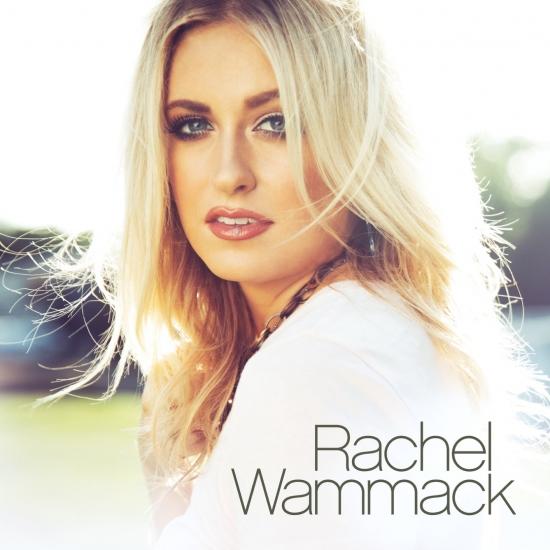 RCA Records Nashville's noteworthy artist Rachel Wammack is a "dynamic new Country voice for the genre” (Rolling Stone) with her "deep-rooted, classic sound" (Wide Open Country) influenced heavily by the rich music history from her hometown of Muscle Shoals. Throughout her adolescent years, the 24-year-old expressed her art in songwriting, storytelling and the high school band, before earning a college degree from the University of North Alabama. At the age of 17, Wammack was discovered by a Sony Music Nashville executive at a piano restaurant which led to her record deal five years later and the release of her self-titled EP in April, helmed by award-winning producer Dann Huff. Showcasing “a strong woman who knows how to tap into her emotions and create something authentic,” (Taste of Country) the 4-song introductory features her autobiographical debut single "Damage," which she co-wrote with award-winning songwriters Tom Douglas and David Hodges. This year, Wammack has been named one of Rolling Stone’s "10 New Country Artists You Need To Know," Bobby Bones’ “Women of iHeartCountry,” CMT’s "Next Women of Country" and received a standing ovation during her Grand Ole Opry debut.
"The debut single from Sony Nashville powerhouse Rachel Wammack is a lyrical masterpiece. Wammack sounds a bit like Carrie Underwood, and her voice is one of the main assets that makes this song so great. Another exemplary facet of this song is how well she sells the emotion of the song and tells a riveting, compelling story. As someone who has had her fair share of experiences with love, I really connected to “Damage”, enough to where I was in tears by the end of the song. The only minor issue is the production, as I think a bit more steel guitar would be very beneficial. I doubt this will be a hit as country radio generally refuses female artists, actual country music or anything of remote substance, but I’m rooting for Rachel. This song deserves to be a hit."
Rachel Wammack, vocals, piano 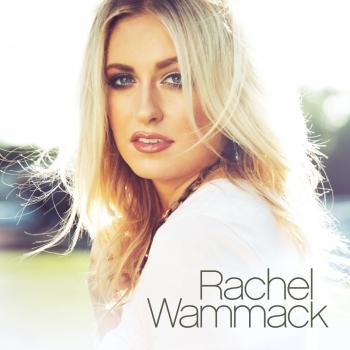 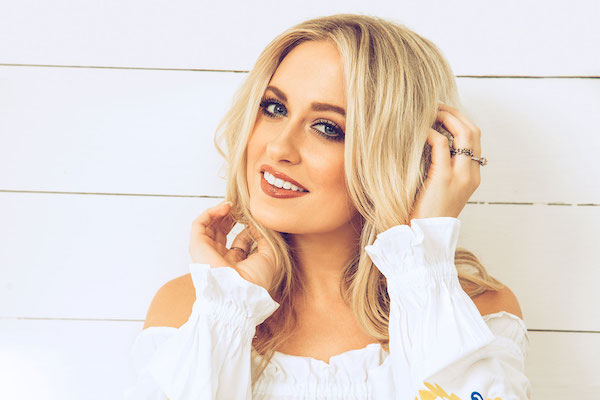