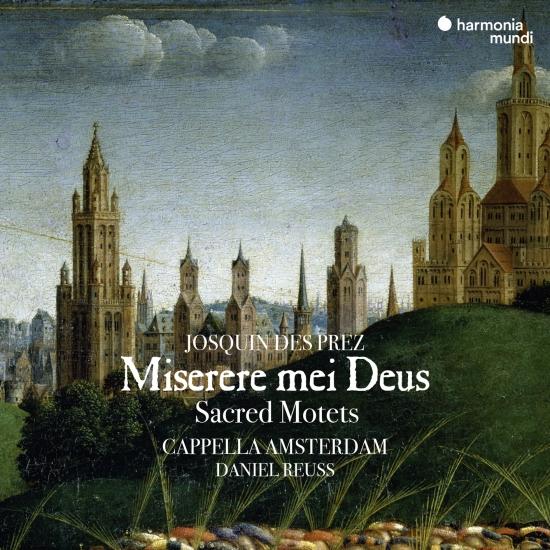 Josquin des Prez was unquestionably one of the greatest composers of Renaissance Europe. His works generally fall into one of three principal categories: motets, masses, and chansons. While his masses and chansons are consistently remarkable, it was in his motets that Josquin gave full reign to his creativity. This release featuring Daniel Reuss and Cappella Amsterdam offers a selection of Josquin's secular homages and sacred polyphony, focusing on the title work, a setting of the Miserere, which became a model for many composers that followed. This is the first of three albums from Cappella Amsterdam devoted to Franco-Flemish masters of the Renaissance.
Cappella Amsterdam
Daniel Reuss, conductor