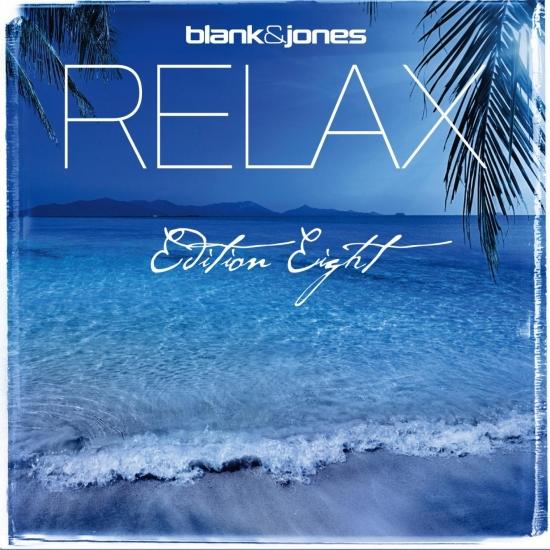 The wait is over! The long awaited new studio album 'RELAX Edition 8' ist out now. To set the right vibe members Piet Blank, Jaspa Jones and Andy Kaufhold decided to move not only the songwriting but also the complete production in the summer of 2014.
They settled together into a afield, old finca on Mallorca and the magic started. This is exactly how the album sounds like: sundrenced, relaxed and positive - just 100% RELAX!
Beside the new Single 'Survivor', which combines classic 80s Disco with the coolness of their RELAX sound, the cooperation with Hang-master Manu Delago is an absolute masterpiece of the album.
The blend of laid back guitars, ambient, funky beats, bar grooves, beach house and lounge sounds makes the album your perfect date for the late summer!