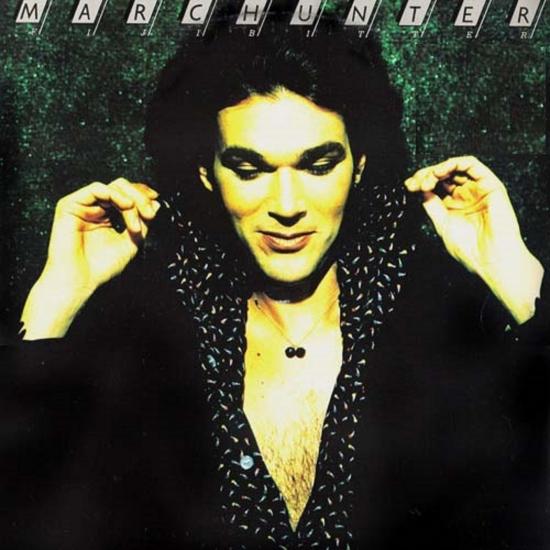 Recorded at EMI studio's Sydney, Fiji Bitter was Marc Hunter's first solo album. With arrangments by Rick Formosa, and a combination of Top live and studio muso's Marc was in good company to make this record. Marc and I were sharing a Unit in Rushcutters Bay, just behind Kings Cross at the time, Most of the sessions were recorded at night, so we'd have dinner at the New York and get to the studio by about 9 pm.
I went to all the sessions because I loved hanging out at the studio watching everybody do their thing and taking in the process. All my Drum tracks were laid down in the early stages of the album, But I'd occasionally get called in to help out Marc and Todd on "boot stomp and hand clap overdubs," some percussion, even backing vocal harmony on (Fiji Bitter). Although known as a Pop Rocker Marc had an affinity with the Blues, Cool Swing, Sleezy Cabaret, call it what you will, a darkness, a sadness mmmmm that Peggy Lee thing.
Marc once confided in me that he loved Cabaret, and that he was just an Old Cabaret singer at heart, and thats really what he wanted to do.. Marc Hunter was undoutably the best male singer Ive worked with, He was a good friend of mine, and I am proud to have played on his records and toured in his band. My favourite tracks on this album are The Thrill Is Gone, Casablanca, Fiji Bitter, and My Mystery.
Marc Hunter, vocals
Produced by Richard Lush
Digitally remastered 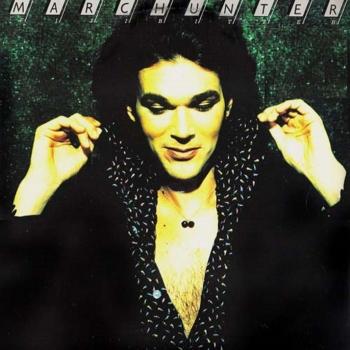 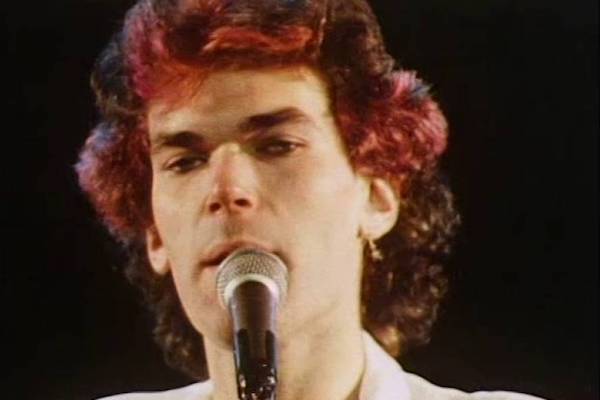 Marc Hunter
was born in New Zealand. A charismatic singer-songwriter, Marc was the legendary lead singer of the highly successful multi selling rock band Dragon.
An award winning accomplished songwriter, Marc had a successful solo career and was involved in other projects including acting and theatre productions.
Marc wrote, produced and voiced a massive number of unforgettable top charting hits during his career, including the much loved ‘April Sun In Cuba’ – this anthemic 1977 song is considered one the most iconic songs ever written in Australian rock history.
Marc was the epitome of a rock star, handsome, intelligent, full of wit and an unmatched talent on stage. During his stellar career, Marc recorded and wrote over 165 songs.
Marc’s mesmerising talent and vocals have left their stamp on the Australian and New Zealand audiences.
Marc Hunter’s songs remain relevant today and hugely popular, endorsing his unrivalled brilliance as both writer and performer.