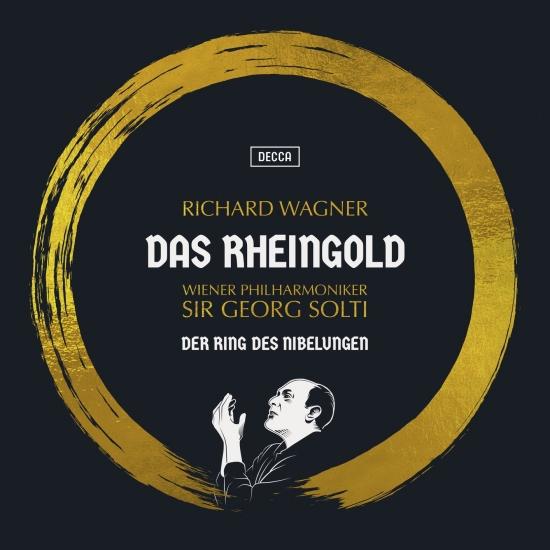 "No one has surpassed Solti's DECCA Ring in momentum, ambition, grandeur, dramatic immediacy and sheer adrenaline" Stereophile.
The first release of the legendary Solti Ring, the RHEINGOLD appears as a HIGHRESAUDIO edition in 192kHz, 24-bit. The other music dramas of the Ring cycle will be released in the coming months.
A dream cast, including George London as Wotan, Set Svanholm as Loge, Gustav Neidlinger as Alberich and Kirsten Flagstad as Fricka. Sir Georg Solti conducts the Vienna Philharmonic.
The booklet contains: A text about the new HD remastering by Decca Classics Label Director & Executive Producer Dominic Fyfe. Introduction to the opera by John Culshaw. Synopses in English & German. Libretti (German + English). Photos from the original recording sessions, facsimiles of Solti's and Culshaw's scores, and previously unpublished curiosities from the recording sessions.
At the beginning of the 1965 documentary The Golden Ring, Humphrey Burton and Decca producer John Culshaw are seen in the back of a limousine on their way to the airport to meet Georg Solti. Burton asks Culshaw what his greatest concern is now that recording is about to begin. "To do justice to Wagner," Culshaw replies, then adds meaningfully, "and to try to reflect in sound and in this medium alone what he wanted, what he meant."
The Decca Ring was always about sound. With this new transfer of the original analogue master tapes, Decca has sought to bring out the best for Solti, for Culshaw and his chief engineer Gordon Parry, and ultimately for Wagner. "This is the greatest achievement in gramophone history to date," wrote Alec Robertson in Gramophone magazine in 1965. It was the perfect marriage of art and technique. Solti and Culshaw assembled a dream cast of the leading Wagner singers of their time, including Birgit Nilsson, Wolfgang Windgassen, Hans Hotter, Gottlob Frick, Kirsten Flagstad, Régine Crespin, Dietrich Fischer-Dieskau, Christa Ludwig, James King, Lucia Popp and Joan Sutherland.
"A grandiose cast and opera recording carried by inner tension as well as orchestral virtuosity, which has lost none of its topicality to this day. A brilliant, wide, emphatically opera-realistic sound panorama, which has not been approached by numerous recent recordings. Downright a sensation." (STEREO)
Wiener Philharmoniker
Sir Georg Solti, conductor
Digitally remastered 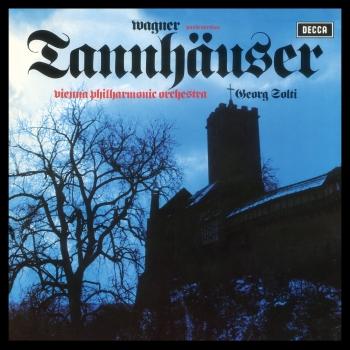 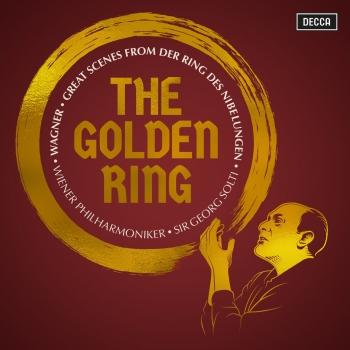 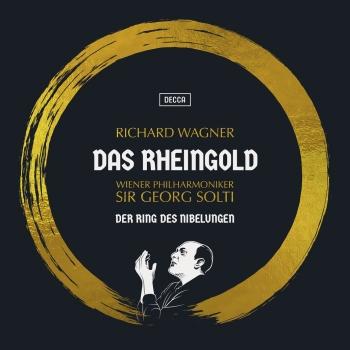 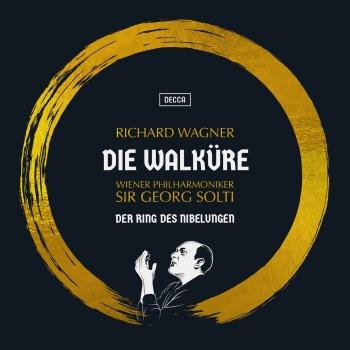 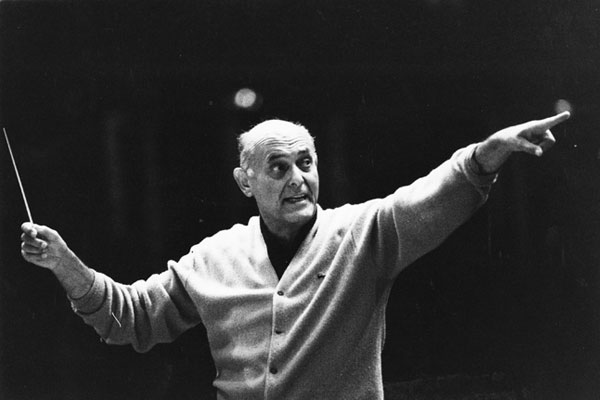