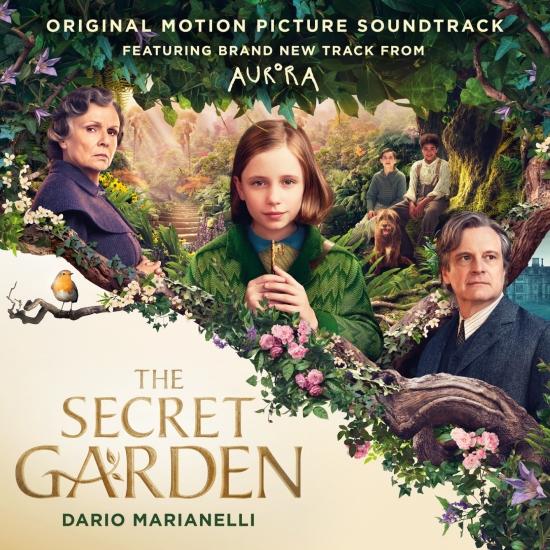 Info for The Secret Garden (Soundtrack)

Dario Marianelli composed the original score for ‘The Secret Garden’, directed by Marc Munden for StudioCanal. Maggie Rodford was the score supervisor and Mark Willsher was the music editor
Decca Classics will release the official soundtrack album for the fantasy drama The Secret Garden. The album features the film’s original music composed by Academy Award winner Dario Marianelli (Atonement, Pride and Prejudice, Darkest Hours, Kubo and the Two Strings, V for Vendetta, Bumblebee, Anna Karenina). Also included is the end credits song The Secret Garden by AURORA. The soundtrack will be released digitally tomorrow, September 4 and will be available to stream/download on Amazon and other digital music stores. The Secret Garden is directed by Marc Munden and stars Colin Firth, Julie Walters, Dixie Egerick, Edan Hayhurst, Amir Wilson and Isis Davis. The movie based on the classic novel by Frances Hodgson Burnett follows a young orphan girl who, after being sent to live with her uncle, discovers a magical garden on the grounds of his estate. 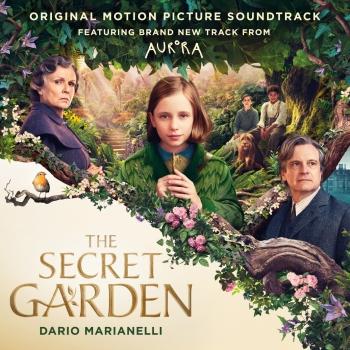 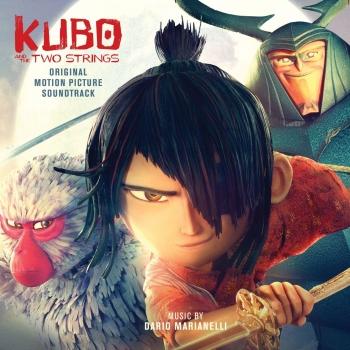