The Idea Of You Admiral Fallow 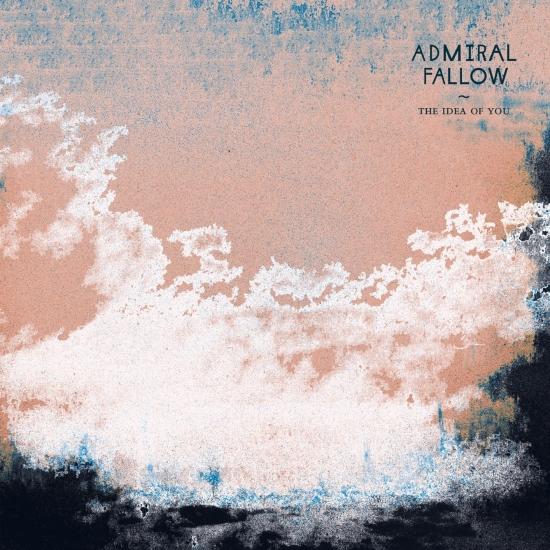 Info for The Idea Of You

Admiral Fallow are thrilled to announce the forthcoming release of their new album The Idea Of You, their first in six years, on Chemikal Underground.
Written and mostly recorded in 2019, The Idea Of You is a captivating collection of songs – generously melodic, confidently executed and festooned with intricacies. In true Admiral Fallow fashion, these tales of friendship and carefree adventure take the road less travelled, rarely finding their terminus where it might be most expected.
Warmth, empathy and contentment course through the nine songs, a response to its makers havingnavigated personal and professional challenges to emerge with their identity – both as a group and as individuals - intact. The Idea Of You traverses Philly soul, sophisticated pop and guitar-driven rock, delivering humbly anthemic choruses by the barrowload.
The recording of The Idea Of You took place in Chem19 on the outskirts of Glasgow under the aegis of producer Paul Savage, who worked on the group’s first three albums – Boots Met My Face (2010), Tree Bursts In Snow (2012) and Tiny Rewards (2015). Written and recorded pre-pandemic, the album inadvertently bears the hallmarks of a less fretful era, concerned with themes of growth and bloom in contrast to those of anxiety and fear.
Admiral Fallow 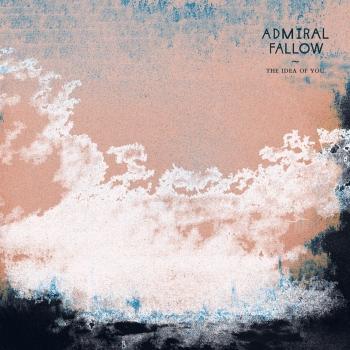 The Idea Of You 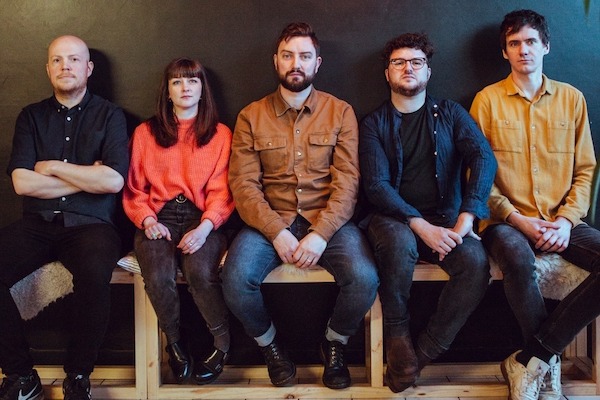 Admiral Fallow
Emerging from the thriving nu-folk scene of the late noughties, Admiral Fallow are a fiercely proud Scottish five-piece influenced by the likes of Tom Waits, Bruce Springsteen, and Rufus Wainwright. Lead singer Louis Abbott, clarinetist Kevin Brolly, flutist Sarah Hayes, double bassist Joseph Rattray, and drummer Philip Hague formed the band, originally named Brother Louis Collective, while studying in Glasgow in 2007. Championed by Fyfe Dangerfield from the outset, they were invited to open for the Guillemots' Scottish tour soon after, before signing to indie label Lo-Five Records. After headlining the Sunday night T-Break stage at 2009's T in the Park and supporting the Futureheads, Paolo Nutini, and King Creosote, they released their debut single, "These Barren Years," and followed it up a year later with parent album Boots Met My Face, which was produced by former Delgados drummer Paul Savage.
The band signed with Nettwerk for its sophomore release, 2012's indie folk Tree Bursts in Snow, named to evoke imagery of a weapon exploding near a snow-covered tree, inspired by the broader topic of loss through violence. Making a conscious effort to change things up for their third LP, they avoided acoustic guitars and devised songs primarily through keyboards, as well as writing as a band instead of building off of Abbott's compositions. Admiral Fallow also arranged their own songs for a collaboration with the Royal Scottish National Orchestra in 2013, which influenced more elaborate arrangements on the album. Remaining the same on the resulting Tiny Rewards were thoughtful lyrics, melodic muscle, and a sincerity conveyed by Abbott's vocal performances. Written at a series of band retreats at a studio outside of Fort William, Scotland, and recorded in the summer of 2014, it was co-produced by Admiral Fallow and Cameron Blackwood, mixed by Savage, and released in 2015. (Jon O'Brien, AMG)