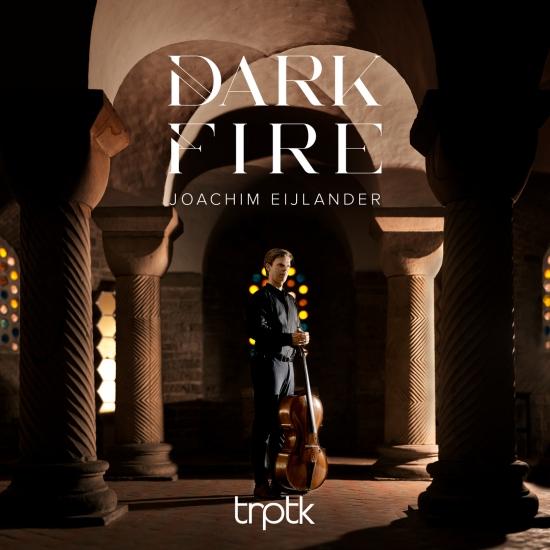 Philosopher Martin Heidegger (1889–1976) described the encounter between the organised philosophical world of the ancient Greek and the mystical, abstruse world of the East as a dark fire. This would have caused the enlightenment in Greek poetry. It’s unclear what Heidegger really thought about it, but I found the mental image of a dark fire lit by this chance meeting beautiful and highly inspiring. For Heidegger, this was mainly about the East and West, but to me it’s about an encounter with the realms of other people’s experience, principally those of musicians. When two energies meet for the first time and are fully open to the experience, a new mirror image of themselves they have never seen before will arise.
Joachim Eijlander, cello 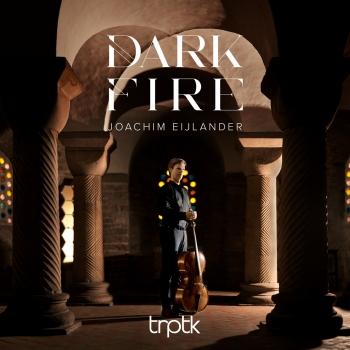 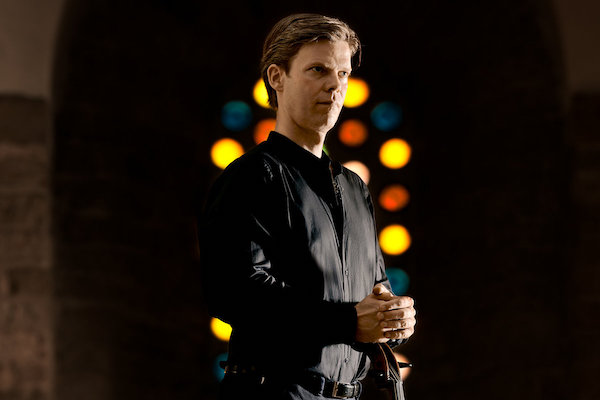 Joachim Eijlander
born 1975, received his first cellolessons from the Czech cellist Jan Hollinger. After finishing his studies in Utrecht, Amsterdam and Berlin, he settled as a musician in Rotterdam. He performed with the most distinguished musicians like Inon Barnatan, Karl Leister and Zuill Bailey.
Joachim is co-founder of the Rubens Quartet, an internationally celebrated string quartet. With this ensemble, he performs all over the world. Joachim taught cello and chambermusic at various conservatories, music universities as well as international music festivals in Europe and the United States. Together with Anastasia Safonova, Joachim performs the sonata-repertoire for cello and piano.
Thanks to the “Nationaal Muziekinstrumenten Fonds”, the dutch national music instrument foundation, Joachim plays on a beautiful Gaetano Chiocchi cello (Padova 1870) and with an exceptional bow made by Nikolaus Kittel (St.Petersburg 1860).