Stuff in My Pockets Vic Ruggiero 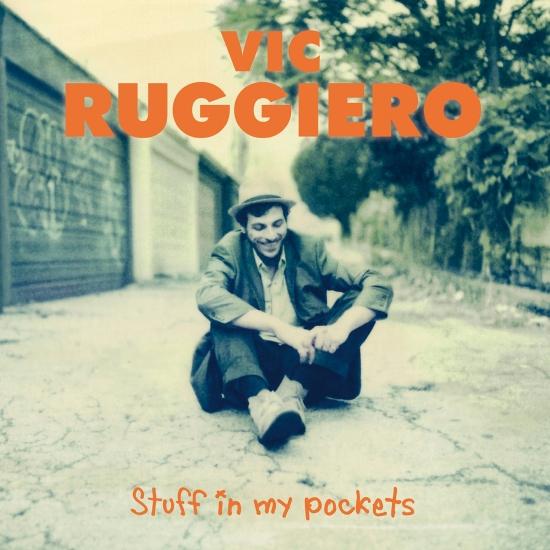 Info for Stuff in My Pockets

Since the early nineties, Vic Ruggiero has had an unprecedentedly diverse music career. With his best-known band THE SLACKERS, he has released a good 20 albums and toured worldwide, and as a studio and live musician with the US punks RANCID, he has repeatedly stepped onto even bigger stages.
But Vic Ruggiero is a thoroughbred musician through and through - his contributions in smaller and lesser-known bands and projects are far more numerous, be it as a permanent musician, guest, songwriter or producer. Since the late nineties, he has also been releasing solo albums, as a one-man band or with a studio line-up, and while he is primarily perceived as a ska and reggae musician, the multi-instrumentalist and gifted singer has always been a huge fan of all kinds of roots styles.
Folk, blues, rock'n'roll, country, soul, garage, glam and proto-punk characterise his solo work, and so it's no wonder that "Stuff In My Pocket" also comes across like a grab bag of the finest song pearls from the late sixties, held together by his striking vocals with Brooklyn accent, which are unmistakable with their wistful-melancholic timbre. "Stuff In My Pocket" is nothing less than a musical masterpiece!
Vic Ruggiero 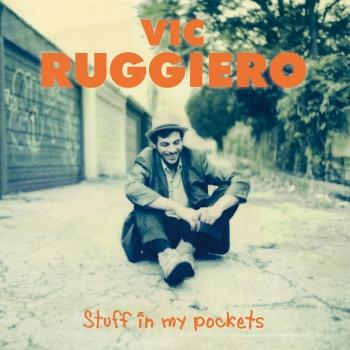 Stuff in My Pockets 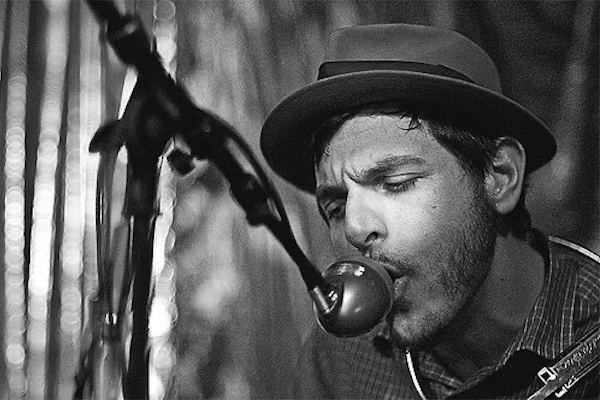 Vic Ruggiero
is a ska, reggae, blues musician of Italian heritage from Bronx, New York. He now lives in New Jersey. Next to being the singer, organist and songwriter of The Slackers, he is/was involved in various projects like The SKAndalous All-Stars or The Stubborn Allstars. For many years, Vic has also nurtured a dusty alt country/blues/rock solo project. He’s recorded a slew of solo albums on which he mainly plays the guitar, harmonica and percussion. Albums are: Living in Sin/Understanding New Jersey, Alive at the Ladybug House, Hamburguru (2007), Something In My Blindspot (2008), On the Rag Time (+ 7” from 2009 of piano driven rag style vic/slackers songs), Songs For Clandestine Lovers (2009), split discs with ZOOT 16 G.B. (Meatball and Sushi Party, 2009) and Kepi Ghoulie (The Dark Ages, 2009) and Don’t Feed The Cats in Iraq (2010). Over the years, various unofficial CD-Rs and bootlegs of his work have been made available through Vic and his website. Ruggiero is pretty much shaping up to be “the man” when it comes to finding someone to play keyboard instruments in the north American punk scene. His guest appearances include famous artists like Rancid, The Transplants or Roger Miret and the Disasters. He was also involved in a side project going by the name of “The Silencers” with Tim Armstrong of Rancid and others. The Silencers have oficially released one song (“Policeman”) on the Hellcat label sampler “Give ‘em The Boot I”. Ruggiero has writing credit, does backing vocals and plays the organ on this song. Other songs of the Silencer sessions are to be found on Rancid’s Life Won’t Wait Demos which have leaked to the internet.