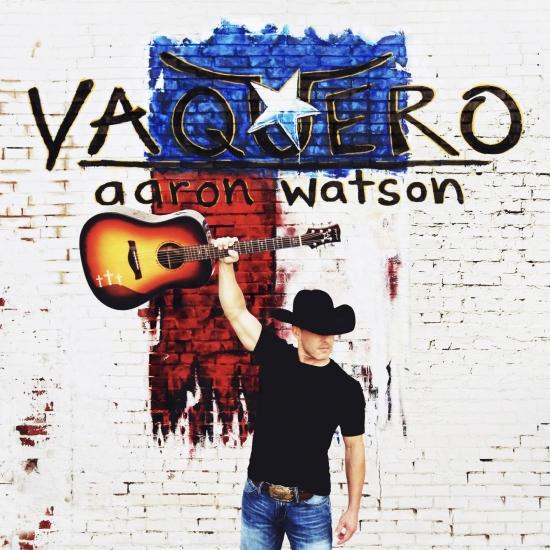 Groundbreaking independent country artist Aaron Watson continues to chart his own course with the February 24th release of his new album Vaquero (BIG Label Records/Thirty Tigers). Watson made history in 2015 when his 10th studio album, The Underdog debuted at No. 1 on the Billboard Top Country Albums chart marking the first time an independent, male country artist had ever debuted at the coveted top spot. Watsons unprecedented accomplishment turned heads and opened many eyes to what he had been building independently for years. The new 16-song collection finds the Texas native following the trail back to his roots, keying in on his influences and tipping his hat to the fans and family who helped set the foundation for his success. Vaquero, which means the original cowboy. Throughout, he depicts stories of a rugged people, humble but hardworking, like himself. He puts a playful spin on an insiders view on the Texan way of life with Amen Amigo and delivers life lessons courtesy of an old vaquero with the title track. On the poignant Diamonds & Daughters, he opens up his heart for his little girl. Marianos Dream is a companion piece to Clear Isabel and on They Dont Make 'Em Like They Used To he sings of the longing for the nostalgia of an earlier time. Watson co-produced Vaquero with award-winning producer Marshall Altman.
"Aaron Watson opens Vaquero -- his 11th set of original material, but his third since he started making waves on the Billboard charts -- with "Texas Lullaby," a salute to the Lone Star State he calls home. Watson is a proud Texan -- it's very rare to find a Texan who isn't -- but Vaquero navigates the territory between tradition and modernity, sounding strong and open, never making concessions to pop but never adhering to a calcified notion of country, either. Watson is straightforward but nimble, happy to play with familiar sounds -- Vaquero is filled with songs that recall everyone from George Jones to George Strait -- but it always swings back to the present. Often, this materializes through tales of commitment -- much of the album is about being in a long-term relationship -- and that, combined with his allegiance to old-fashioned music, conveys how Watson is devoted to building upon the past, and that is ultimately what gives Vaquero its kick: Aaron Watson is an old-fashioned singer/songwriter, but he applies his traditional values to the present, and that's what makes Vaquero seem fresh." (Stephen Thomas Erlewine, AMG)
Aaron Watson, vocals, guitar
Produced by Marshall Altman, Aaron Watson 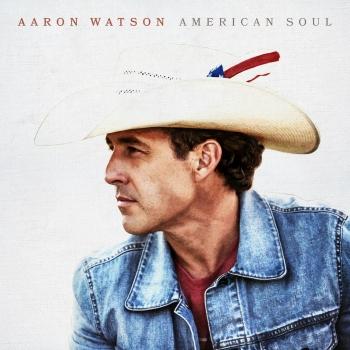 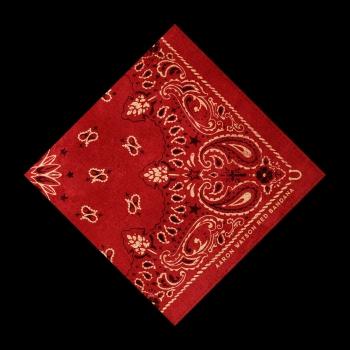 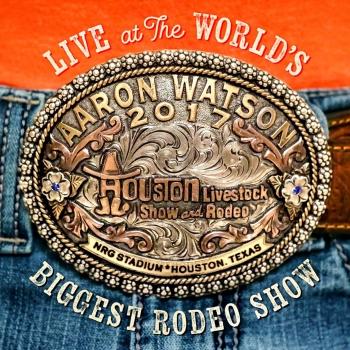 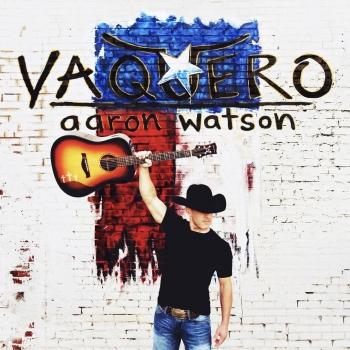 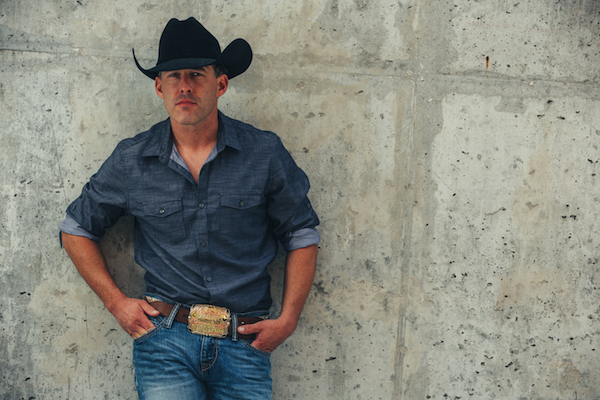