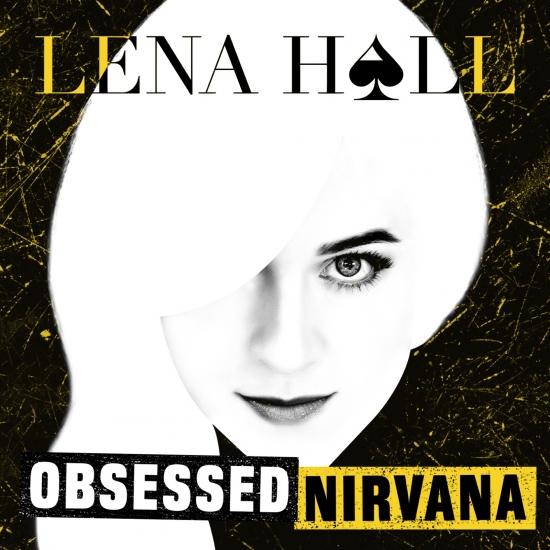 Lena Hall, a singular artist who authentically and explosively brings the worlds of Rock and Broadway together, is releasing a series of EPs over the course of 2018. The Obsessed series features stripped-down vocal-intensive covers of one artist/band with whom Lena is “obsessed."
The eleventh release in the Obsessed series is a five-track EP of songs by Nirvana.
Lena Hall is a Tony Award winner and Grammy nominee, recently portraying the dual starring roles of Hedwig and Yitzhak in Hedwig and the Angry Inch in Los Angeles and San Francisco. Following her Tony-winning Broadway run, she toured North America with Josh Groban on his Stages tour. She originated the role of Nicola in the Tony-winning musical Kinky Boots, and can be seen on HBO’s Girls, Amazon Prime’s Good Girls Revolt, and heard voicing the fan-favorite role of “Countess Coloratura” on My Little Pony. In 2018, Lena will be appearing opposite Jennifer Connelly in TNT’s science fiction epic Snowpiercer. 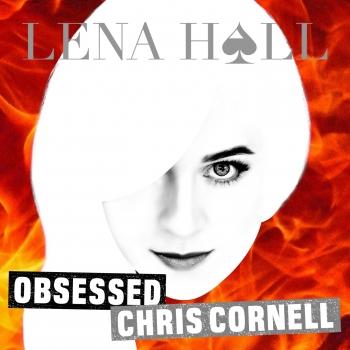 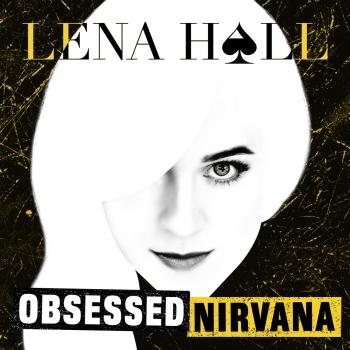 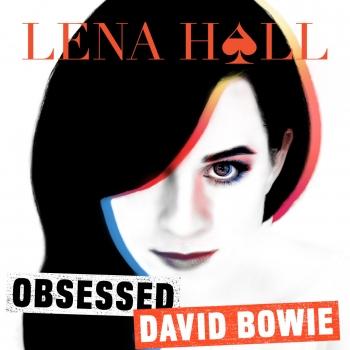 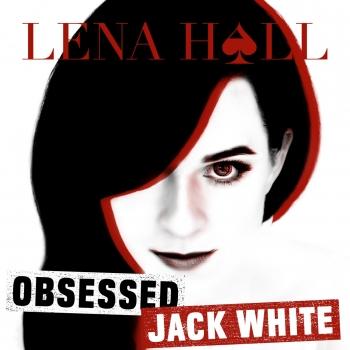 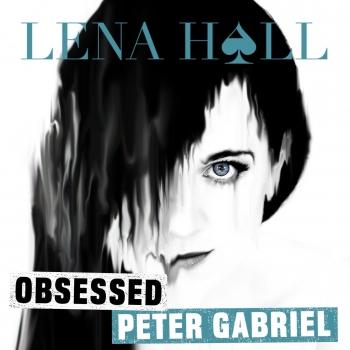 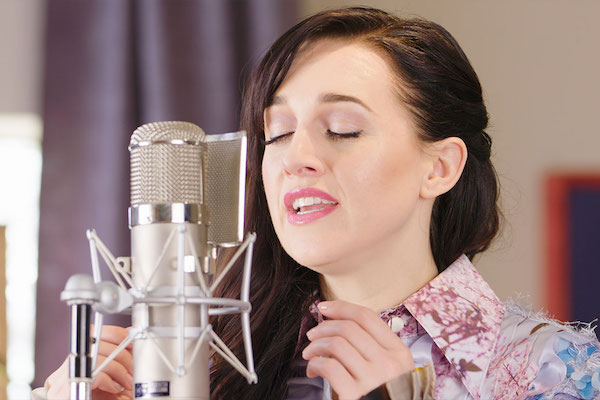 Lena Hall (born Celina Consuela Gabriella Carvajal)
is an American rock singer and Broadway star. Hall began by studying dance in her hometown of San Francisco, not taking her professional name until she began to perform musically in 2009, and transferring it to her acting career in 2013. She joined the Broadway cast of Cats in 2000 as Demeter, having already performed the role touring. This led her introduction to Broadway, taking the role of Ann Reilly in 42nd Street in 2001 and understudying the lead of Annie Get Your Gun. She then took the lead of Sarah in 2009 in The Toxic Avenger, and competed on the MTV reality search for Elle Woods, a show to cast Laura Bell Bundy's replacement in Legally Blonde, but didn't win, in 2008.
She was in the Original Broadway Cast of Dracula The Musical, understudying the role of Lucy Westenra, a role which gained wide publicity for its brief nudity, in 2004. She was also in the OBC of Tarzan in 2006, again playing her own role and understudying for lead female Jane Porter.
In 2009, band The Deafening was founded, with Hall as the lead singer. This is when she first used her stage name, though she wouldn't use it for her acting exploits until 2013. Her renown as the female front of the rock n' roll band, plus the change in name, can be seen to overshadow her theatrical work of The Noughties.
Moving up in acclaim, Hall originated the role of Nicola in Kinky Boots on Broadway in 2013, winning an ensemble Tony. However, her most recognised role came in 2014, when she originated the role of Yitzhak in Hedwig and the Angry Inch, for which she won the Tony for Best Actress. It was in this role that she remained for most of its run, starring as Hedwig's husband alongside leading men Neil Patrick Harris, Andrew Rannells, Michael C. Hall, and John Cameron Mitchell.
Her true fame comes from her casting in the first tour of Hedwig in 2016, though. It's not unusual for the originator to reprise their role touring, especially when they remained in the role for almost the entirety of its run, but Hall was not merely becoming Yitzhak again: as the page image may indicate, she became Hedwig. Not the first female to perform as Hedwig (though the first in a large production), what was globally newsworthy about this casting is the fact that Hall would continue to perform as Yitzhak alongside fellow Broadway Hedwig vet Darren Criss in the lead role seven days a week. She'd then take one performance per week as Hedwig, with her understudy (Shannon Conley, also her understudy on Broadway) playing Yitzhak. Hall thus became the only person to play both Yitzhak and Hedwig — and to perform them both on the same day and in the same production. This also means that the only Broadway Hedwig she hasn't performed alongside is Taye Diggsnote.