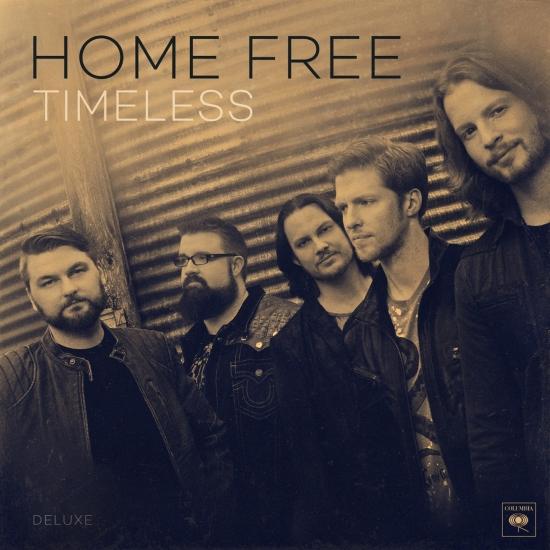 „Timeless“, the long-awaited follow-up to their hit albums FULL OF (EVEN MORE) CHEER – which debuted at #2 on the Billboard Top Country Albums chart – and Top 5 COUNTRY EVOLUTION, highlights the stellar vocalists’ signature harmonies and inventive takes on enduring Country classics and top hits. The 11-song collection features frequently requested fan picks alongside four original tracks that span romantic R&B jams to fun Country toe-tappers.
“This new album encompasses so many emotions with these classic songs. It’s about those universal timeless feelings and experiences, and we’re incredibly excited to share it with everyone,” says Austin Brown (high tenor).
Tim Foust (bass) admits, “This project has been so personal to us, and we’ve been able to dive more into our own songwriting as well. We’re very proud of these new original songs and hope they’ll be as lasting as the cover songs, which were a blast to record.” Adam Chance (baritone) adds, “Our fans truly do know us and we love getting their ideas and input. Sometimes they’ll suggest a song to us that we wouldn’t have thought would work, and it comes together in such an interesting way. This album reflects that, and it’s a testament to their support.”
Justin Brown, tenor
Adam Chance, baritone
Tim Foust, bass
Rob Lundquist, tenor
Adam Rupp, vocal percussion
Produced, engineered, mixed, and mastered by Darren Rust, Skyland Studios, Lakeville, MN
Produced by Jacob Colgan 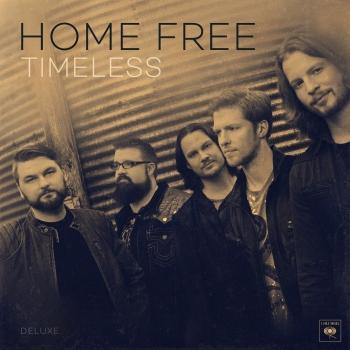 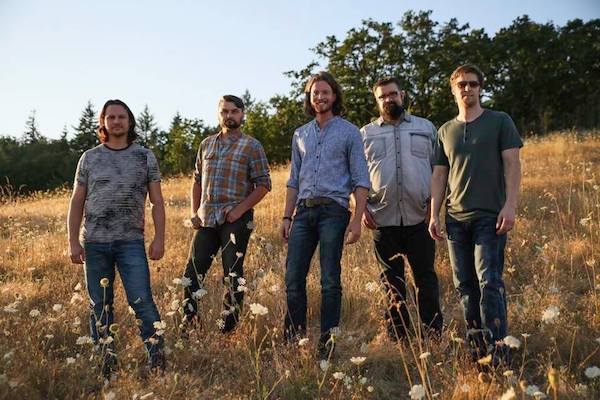 Home Free
Hailing from Minnesota, Home Free is the world's premiere country all-vocal band. They have performed thousands of shows over the years and across the country since their initial founding in 2000. In 2013, Home Free won Season 4 of NBC's The Sing Off, catapulting them into national stardom.