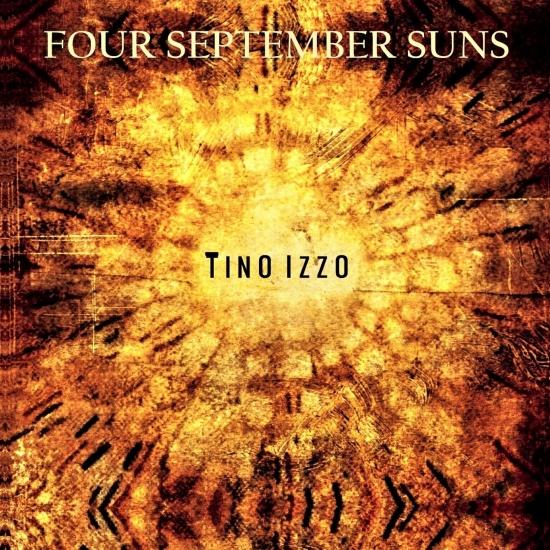 Guitarist extraordinaire Tino Izzo (a.k.a. One) has created a modern guitar lover's dream disc. Armed with 11 different guitars, bass, keyboards and percussion, the sounds on this album transcend description, but hey - this guy is a world class guitar genius and composer.
"Four September Suns is a showcase for composer/performer Tino Izzo's many and varied guitar sounds and moods... Every cut on this album will capture your imagination with Tino's versatile guitar playing that is both energetic and soothing" (Leading Edge Review)
"Guitarist extraordinaire Tino Izzo a/k/a One returns with a stunning follow up to his brilliant debut, Blue Desires. Tino has created a modern guitar lover's dream disc and as such will appeal to fans of Mike Oldfield's New age tendencies. Armed with 12 guitars, mandolin, bass, keyboards and percussion, the sounds on four September Suns transcend description.The lush reverb-laced backdrop blends perfectly with the unforgettable melodies offered here" (Time And A Word)
"Well, this is a masterpiece of the guitar and this Canadian guy is not only a brilliant guitarist, but also a very inspired composer. There are three or four songs into this record that can get as better as any other you've ever heard from any other guitarist. 'Worlds Away' is an incredible in-crescendo tune that has a good adventurous feel, and the climax at the end is sublime. The strong-sounding guitars of 'A New Order', highly compressed and sharp sounding, are haunting, and the almost club dance feel of the rythm suits them so much. The most beautiful song is 'Rage', a very soft acoustic guitar melody with a lot of feeling, and a more upbeat, jazzy closing with stunning acoustic tapping. The technique in this man never eclipses the truthfulness of his compositions. A very sentimental closing is 'Beyond Those Walls', a very spiritual and idealistic end to the album."
Tino Izzo
Digitally remastered 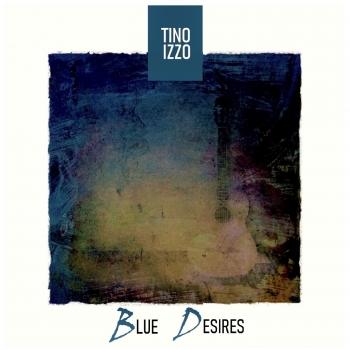 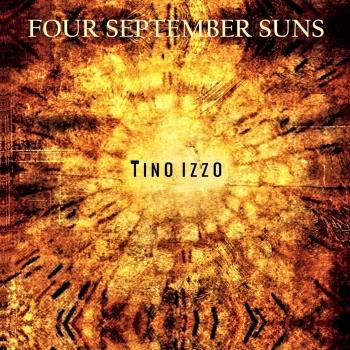 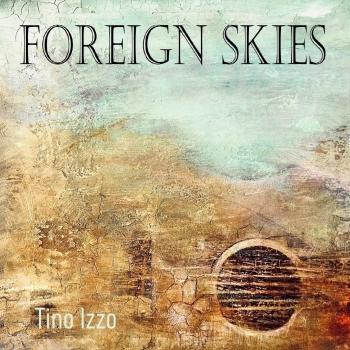 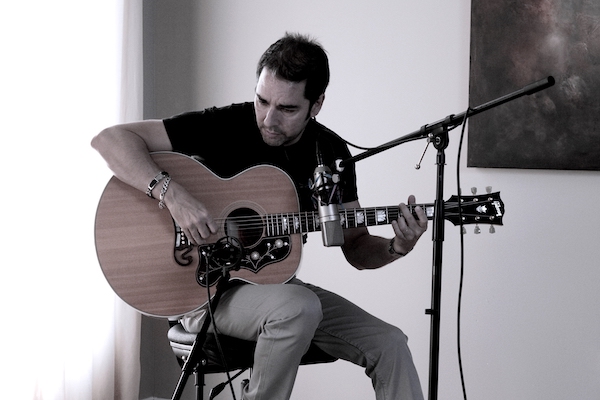