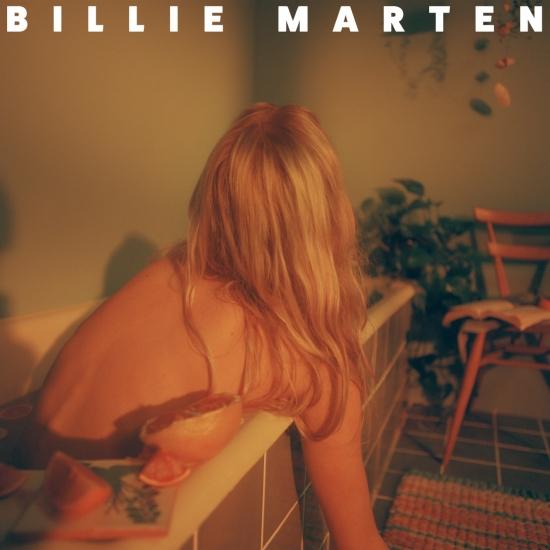 Info for Feeding Seahorses by Hand

Bille Marten, one of Britain's most promising young voices, releases her new album: Feeding Seahorses by Hand. It comes a few years after her debut Writing Of Blues and Yellows; a time which has seen her complete her secondary school studies, including GCSEs and A-Levels, on top of travelling and creating the new record. It's no surprise that she has maturity beyond her years. Feeding Seahorses By Hand takes a magnifying glass to the outside world, giving a fictional appraisal of Donald Trump from the perspective of his daughter on the saccharine Cartoon People, and poking fun at unnamed politicians on Betsy.
“It was the first time I’d tried jamming with someone and had the pressure of writing instant, spontaneous lyrics. They poured out actually, it’s about confronting a politician, no one in particular, but sort of ridiculing them. I liked the idea of using number 9 instead of 10. I didn’t want the big political stance, and I didn’t want to single out a specific human, it’s representing parliament as a whole institution really. The song turns the wise old politician into a child, infantilising them takes away their power. I think most people feel a bit unsafe with it all, because it’s impossible relate to these characters. No one shows any personal weakness or empathy, and if they do, they’ve already cracked”
Recorded largely on four track tape at producer Ethan John’s house in Bath, Billie Marten dedicated every second of her time to the record over two intense but rewarding weeks. The result is an honest, imperfection-speckled album from an artist long unbothered by the idea of achieving a flawless gloss.
Billie Marten, vocals, guitar 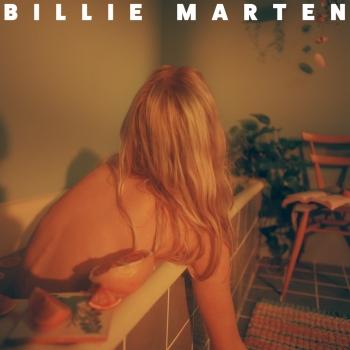 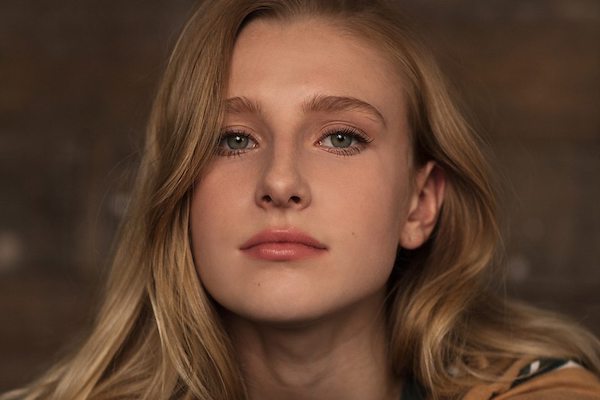