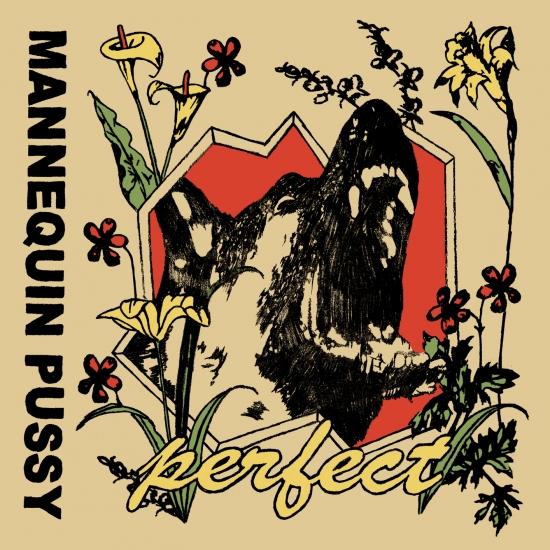 Philadelphia indie punk band Mannequin Pussy will release their new EP Perfect on May 21. The EP is the follow-up to their critically acclaimed 2019 album Patience which landed the band on End of Year lists for Flood, NPR, Pitchfork, Rolling Stone, Spin, Vogue, and more.
At the start of 2020, everything was looking up for Mannequin Pussy. The band had released their third album, Patience, and was touring steadily behind it. After nearly a decade of playing, the band finally had gotten the chance to turn music into a full-time occupation. And then, COVID-19 reached the United States, rescinding life as many people knew it. For a while, it seemed like maybe the lull would be temporary, a brief pause before things could resume as they were. And then the numbers ballooned, and the months stretched on, and memories of rooms packed with strangers started to feel alien, dangerous even in imagination. Mannequin Pussy's new Perfect EP bursts forth from those sprawling months of social isolation and internet-fueled anxiety.
After spending most of the year apart from each other and everyone else in 2020, Mannequin Pussy decided to book studio time and work together in person again. They brought two pre-written songs into the session, but opted to write new material together on the fly from the excitement of reunion. “We just figured if we forced ourselves into this situation where someone could hit 'record,' something might come out," Missy says. "We'd never written that way before." What came out of that compressed session time with Grammy Nominated producer Will Yip, are some of Mannequin Pussy's most furious, incandescent songs yet.
Missy Dabice, vocals, guitar, keyboards
Bear Regisford, bass
Kaleen Reading, drums 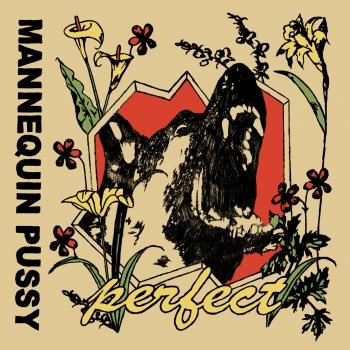 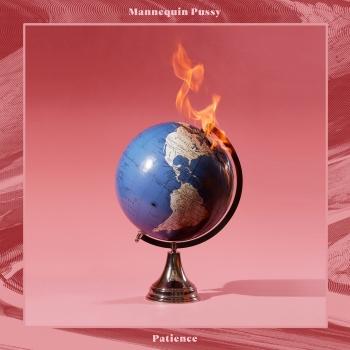 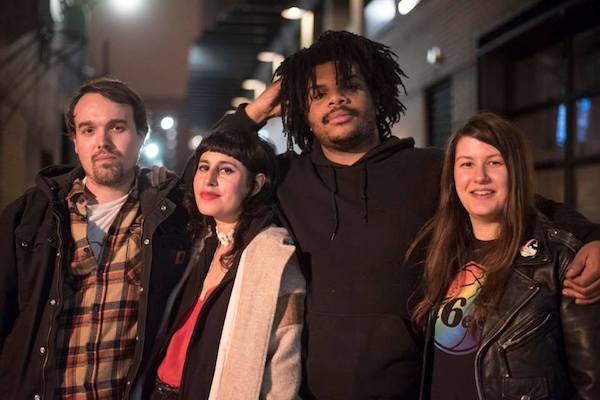 Mannequin Pussy
Philadelphia, PA indie punk band Mannequin Pussy have announced their new album Patience, due June 21 on Epitaph. This is the follow-up to their 2016 release Romantic and the band’s Epitaph debut.
The third full-length from Mannequin Pussy, Patience is an album fascinated with the physical experience of the body, its songs tracking the movements of mouths and hands and racing hearts, skin and spit and teeth and blood. Deeply attuned to the power of their own physicality, members Colins Rey Regisford (bass, samples, vocals), Kaleen Reading (drums, percussion), Marisa Dabice (guitar, vocals), and Athanasios Paul (guitar, keys) channel complex emotion in blistering riffs, thrashing rhythms, vocals that feel as immediate and untamed as a gut reaction. But throughout Patience, the band contrasts that raw vitality with intricate melodies and finely detailed arrangements, building a strange and potent tension that makes the album all the more cathartic. Patience matches Mannequin Pussy’s wild volatility with a narrative voice that’s often painfully vulnerable.
Patience came to life at Studio 4 in Conshohocken, Pennsylvania. In creating the album, Mannequin Pussy worked with producer/engineer Will Yip (Quicksand, The Menzingers), shaping an explosive sound that never overshadows the subtlety of their songwriting. “In the past there’s been a chaotic feeling to the recording process, but working with Will put us in a different headspace,” says Dabice. “It helped us show our progression over the past few years and make a very crisp-sounding record, without losing the dirtiness of what Mannequin Pussy really is."