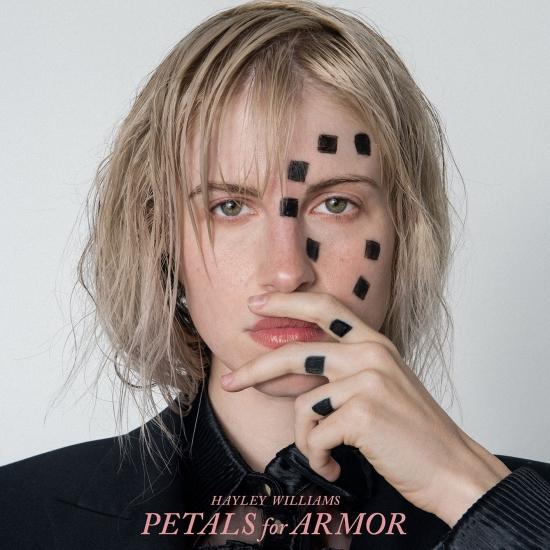 Info for Petals For Armor 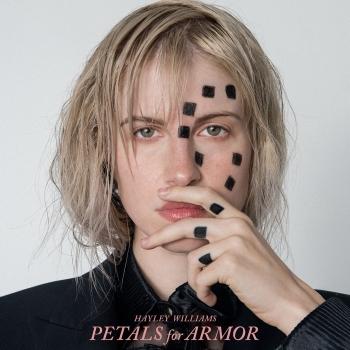 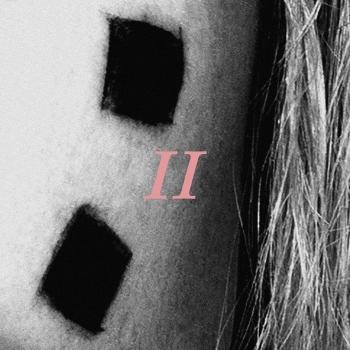 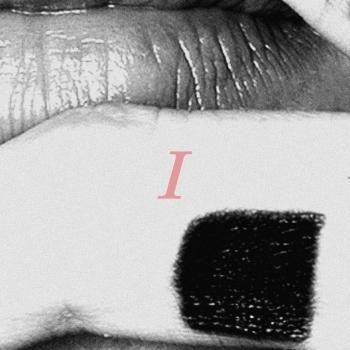 Petals For Armor I (EP)

Hayley Williams
At 16 years old, Hayley Williams released her first album with Paramore, a spunky emo-pop band that featured her vocals, lyrics, and songwriting skills. The group had formed two years earlier in Franklin, Tennessee, where Williams and her bandmates -- bassist Jeremy Davis, drummer Zac Farro, lead guitarist Josh Farro, and rhythm guitarist Jason Bynum -- attended high school while playing shows around the southeast. Paramore eventually signed with Fueled by Ramen, making them one of the only female-fronted bands on the label’s roster, and began courting an international audience after the release of 2005’s All We Know Is Falling.
From the start, Williams attracted a good deal of attention with her fiery red hair, unique wardrobe, and vocal talent. Her singing chops earned her a string of cameos on other albums, including October Fall’s A Season in Hell and Say Anything’s In Defense of the Genre. Williams remained focused on Paramore, though, whose 2007 sophomore effort, Riot!, went platinum in the U.S. and achieved gold status in four other countries. The band hit the road in support of the record’s release; during the lengthy tour that followed, Williams and Josh Farro (who had been dating for much of the band’s existence) broke things off, and the band introduced newcomer Taylor York to the lineup. Paramore also charted another hit with their contribution to the Twilight soundtrack, “Decode.”
Williams made more guest appearances in 2009, including a performance on the New Found Glory track “Tangled Up.” Meanwhile, Paramore wrapped up work on a third album, Brand New Eyes, and released it that September; it debuted at number two and quickly went gold. Also appearing that autumn was Williams’ first solo composition, "Teenagers," which was included on the movie soundtrack to Jennifer’s Body. One year later, Williams returned to the upper reaches of the charts with “Airplanes,” a collaboration with hip-hop artist B.o.B. that peaked at number two in America and topped the charts in England. (Andrew Leahey, AMG)