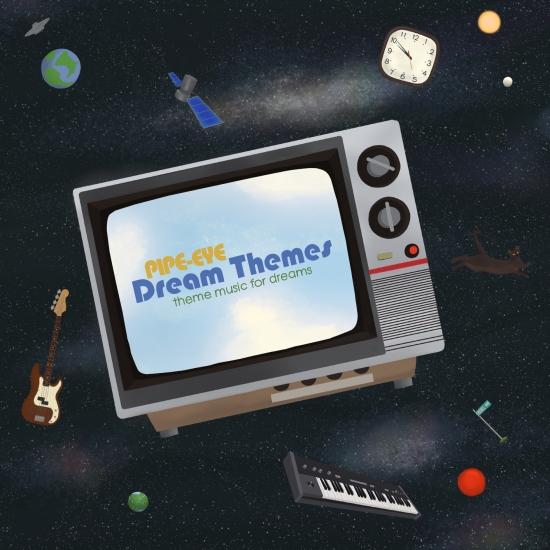 Cook Craig returns with Pipe-eye release number four, Dream Themes. The record is adventurous and playful, crafting stories without needing words, in the tradition of the greatest soundtracks and Library Music, but with his own twist. Gimmie chatted with Cook in-depth for an hour about Pipe-eye’s beginnings, songwriting, his creative process, new passions that emerged in lockdown, finding a love of jazz in his “twilight years”, we get a little peak into his home life, and of King Gizzard and the Lizard Wizard touring.
Dream Themes - “music written for isolation day-dreaming... TV show theme songs that play in one’s head when the television is off, eyes are closed but the mind is awake” (Pipe Eye)
Pipe Eye 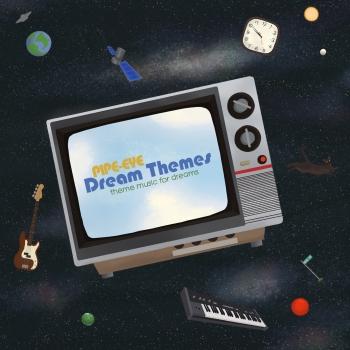