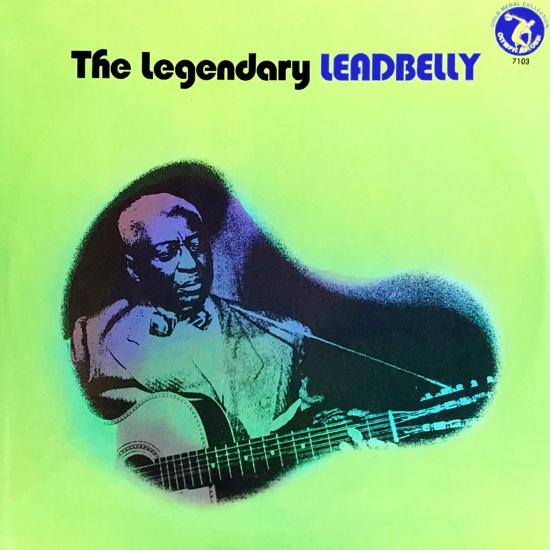 Info for The Legendary Leadbelly (Remastered)

American blues singer, "King of The Twelve-String Guitar," who twice sang himself out of jails. Ledbetter helped to inspire the folk and blues revivals of the Fifties and Sixties and he was one of the first traditional folk musicians to perform for a city audience. Ledbetter's perseverance and power earned him the nickname Leadbelly – he could pick in the cotton fields 1,000 pounds a day. According to some critics, Leadbelly's rendition of Blind Lemon's 'Matchbox Blues,' using a knife-slide guitar technique, was probably the finest blues he ever recorded.
Digitally remastered 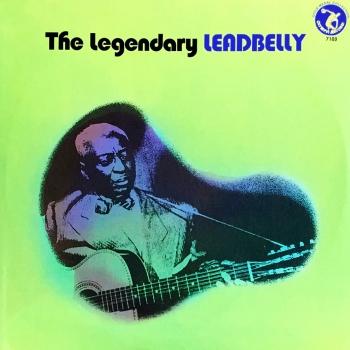 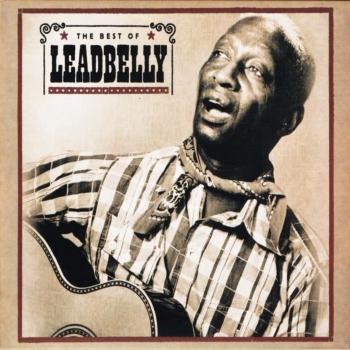 The Best of Leadbelly (Remastered) 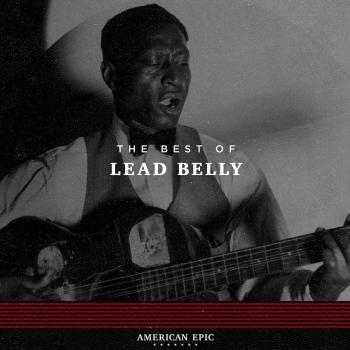 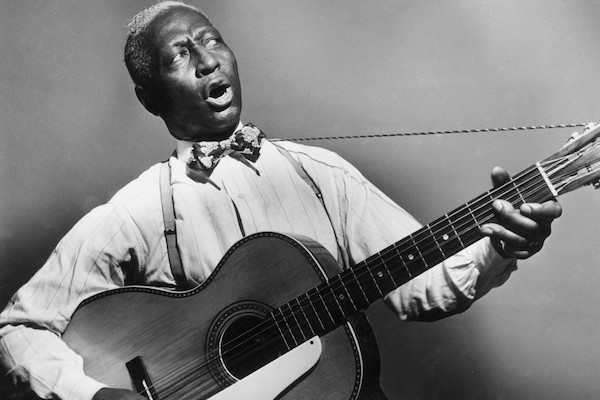 Lead Belly
He was born Huddie Ledbetter, on a Louisiana plantation. A big man, terribly strong. And all that strength was matched by a fiery temper. A combo that got him in trouble. By the time he was seventeen years old, he was on a chain gang. But he escaped. Three years later he was arrested, this time for murder, and sentenced to a Texas prison. Somewhere along the way he picked up a nickname, and Huddie Ledbetter became Lead Belly. But see, Lead Belly wasn’t just strong. He was super talented. He could play a number of instruments, especially an oversized twelve-string guitar he called Stella. Topping it off? He was a monster singer/songwriter. So after serving a little time, he wrote a song for the governor, asking to be released. It worked. Pretty incredible since that very governor had been elected on the promise he’d stop pardoning criminals.
Lead Belly was out of jail. But it didn’t last long. His temper caught up to him and he landed in a Louisiana prison for attempted homicide. There he met a father/son team of folklorists. John and Alan Lomax. They saw his musical potential and recorded hundreds of his songs while he was still behind bars. One of those tracks? Another plea to another governor. They sent him a disc with Lead Belly’s musical request for release. And it worked—again.