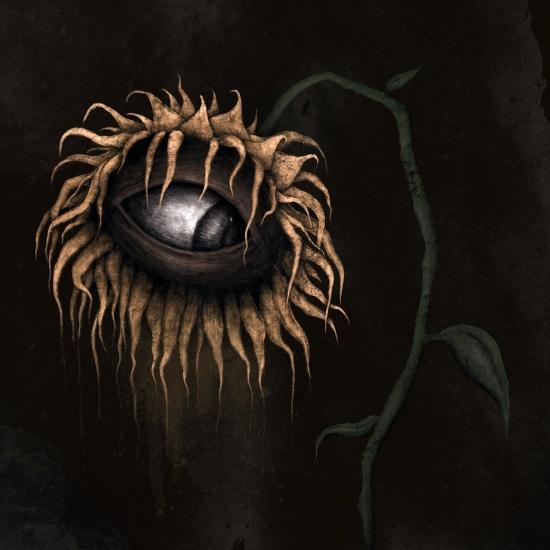 22-year-old singer, songwriter, actress, model and activist Paris Jackson makes her solo debut with a song and music video titled “Let Down.” This notably marks her inaugural solo release for Republic Records. Her first full-length album, Wilted, is arriving on November 13, 2020.
Written by Paris herself and produced by Manchester Orchestra's Andy Hull, “Let Down” tells a story of heartbreak through alternative-folk and singer-songwriter sounds and influences. Glassy acoustic strumming gives way to her lilting delivery as the soundscape envelopes airy synths and lithe guitar leads. Pensive lyrical poetry takes hold as Parispaints a picture of “eyes painted black, tragic paperback,” before she admits, “You were my all, and now, I fall to the ground.”
Of releasing “Let Down,” Paris says, “I feel so many emotions. I’m excited, I’m nervous, mostly grateful and happy...The freedom to create, not being told what to sing and how to sing it, what to write; it’s awesome. It’s a gift, it’s a blessing.”
The music video, executive produced by Eli Roth and directed by Meredith Alloway, translates this spirit in a nostalgic vignette punctuated by gentle psychedelic wonder, and a shocking end. The stunning visuals also offer a nod to legendary designer Alexander McQueen, a personal inspiration to Paris, who wore a piece from his Summer 2007 collection in the video.
This continues a prolific 2020 for Paris. Earlier this year, she unveiled The Soundflowers with a self-titled five-track EP, which generated over 1 million cumulative streams and counting. Shining light on collaboration, influences, and activism, the project outlined an array of eclectic sonic endeavors while welcoming listeners with a unique sense of experimentation.
While Paris hails from one of the most successful families in music history, she is best known for her activism, acting & modeling work, the latter of which has seen her front campaigns for international brands like Calvin Klein, grace the cover of top fashion magazines, including numerous Vogue and Harper’s Bazaar titles, and make her runway debut earlier this year at Jean-Paul Gaultier’s final show. On the acting front, Paris has taken on several TV and film roles, collaborating with acclaimed industry professionals, including Lee Daniels, Charlize Theron, Joel Edgerton, and Rachel Winters. Aside from music, Paris’ biggest passion has always been in using her platform to shine light on causes important to her, notably going off script while presenting at the Grammy Awards and MTV VMAs, to highlight the Dakota Access Pipeline and events of racial injustice in Charlottesville, respectively. Paris also serves as an Ambassador for the Elizabeth Taylor AIDS Foundation (ETAF) and is passionate about continuing her godmother’s legacy of ridding the stigma and finding a cure for the HIV/AIDS pandemic. 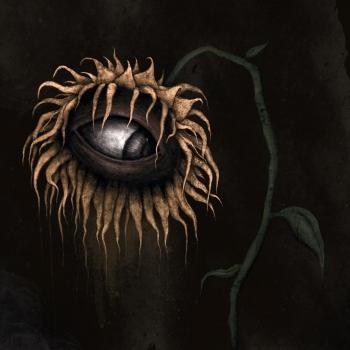 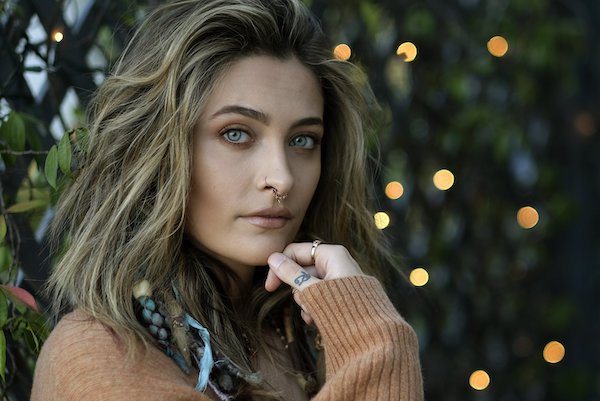 Paris Jackson
Born in Beverly Hills, California Paris Jackson has become a formidable force in the modeling and entertainment industries as both an activist and actor. The daughter of pop legend Michael Jackson, Paris began modeling after being named in PEOPLE Magazine’s Most Beautiful list. In 2017, her career reached a fever pitch after appearing on the cover of Rolling Stone magazine and subsequently signing with IMG Models. Paris has since appeared on the cover of L’Uomo Vogue, Vogue Brazil, Vogue Australia shot by Patrick Demarchelier, CR Fashion Book shot by Mario Sorrenti, Teen Vogue by Hedi Slimane, Harper’s Bazaar and i-D. Most recently, Paris fronted the 2018 Calvin Klein Jeans campaign alongside rising star Millie Bobby Brown.
Paris is slated to make her feature film debut in 2018 as Nelly in Gringo, an action comedy, alongside Charlize Theron and Amanda Seyfried. Paris is also a staunch activist and regularly uses her social media accounts to advocate from cause from animal welfare to human rights.