the sound of listening Mark Guiliana 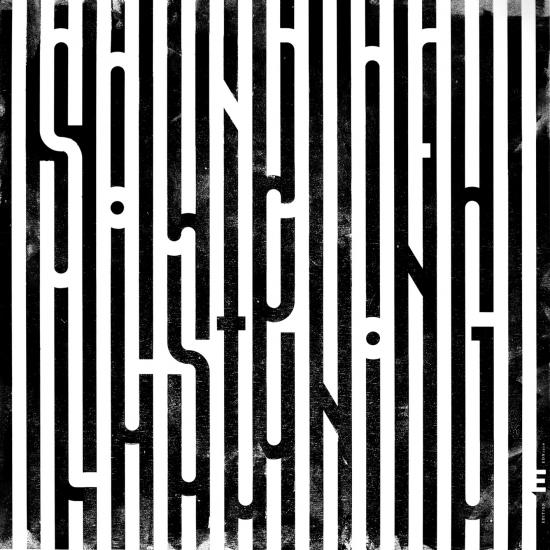 Info for the sound of listening

"the sound of listening" is the new album from Mark Guiliana, one of the most influential, virtuosic and commanding drummers of our time, with his long standing quartet featuring Shai Maestro, Jason Rigby and Chris Morrissey. Following his acclaimed quartet albums Jersey and Family First, this third release is everything you’d expect from Mark Guiliana, whilst taking the music in direction we've never seen from him before. In complete contrast to his latest BEAT MUSIC! work, the sound of listening (intentionally lower case) is a deeply honest and expressive album by a musician who knows where he's headed and what he wants to say with people he deeply trusts.
The idea behind the album is taken from the book ‘Silence’ by Thích Nhất Hạnh (a Vietnamese Thiền Buddhist monk revered around the world for his pioneering teachings on mindfulness, global ethics and peace), which considers, as Mark explains, that ‘in order to be truly listening to someone else, or the world around you, you need to have a silence inside yourself. So the sound of listening is that silence, of truly listening, it's that inner silence.’
In the sound of listening the entirety of the compositional breadth of Mark's acoustic and electronic influences is brought together, interspersed with miniature vignettes in a unified voice: the album speaks of Mark’s own journey and thinking with his relationship to music, to see the world and his presence within it through a zoomed out lens where differences are unified and perspectives aligned. Track titles including ‘a path to bliss’, and ‘the most important question’, reflect Mark’s passionate response to his own exploration and path to serenity, which takes centre stage in this meticulously thoughtful, introspective album.
"Mark Guiliana’s astonishing, tentacular drumming alone confirms that Bowie’s last band, led by saxophonist Donny McCaslin, was one of his best, capable of anything." (The Guardian)
"Mark Guiliana, a technical master with a rare sense of musicality, has over the last decade become one of the most influential drummers of his generation." (JazzTimes)
"…a drummer around whom a cult of admiration has formed." (The New York Times)
Mark Guiliana, drums, synthesizers (3, 5, 7), drum programming (7), percussion (10)
Chris Morrissey, double bass
Shai Maestro, piano, mellotron (1, 5, 7), Ampli-celeste (1, 5, 7), Fender Rhodes (2)
Jason Rigby, tenor saxophone, bass clarinet (1, 3, 5, 7), clarinet (1, 5), flute (5) 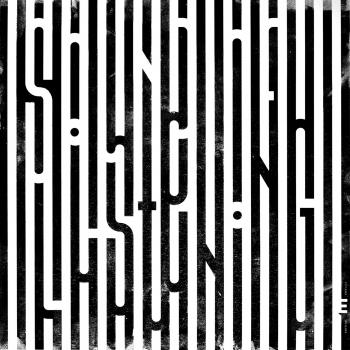 the sound of listening 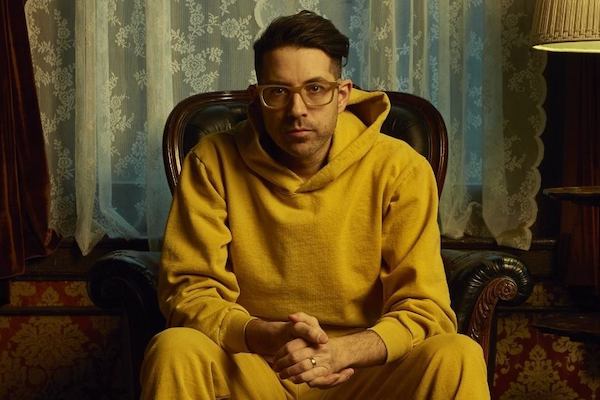