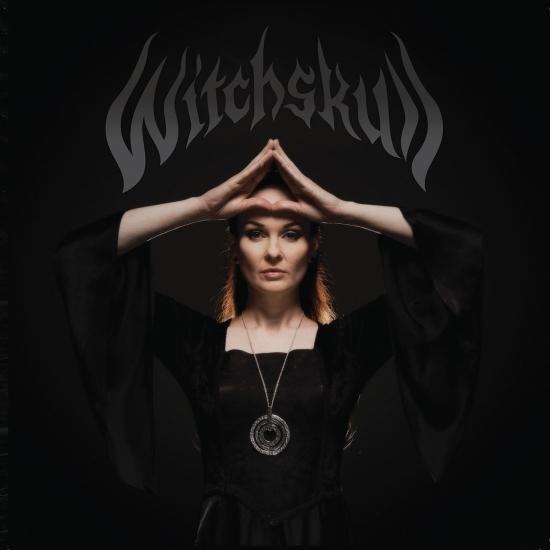 Info for A Driftwood Cross 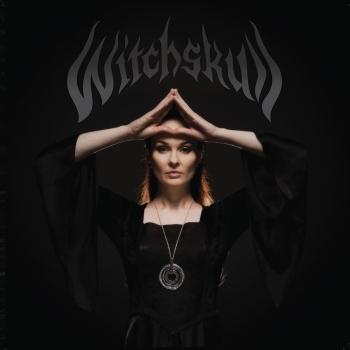 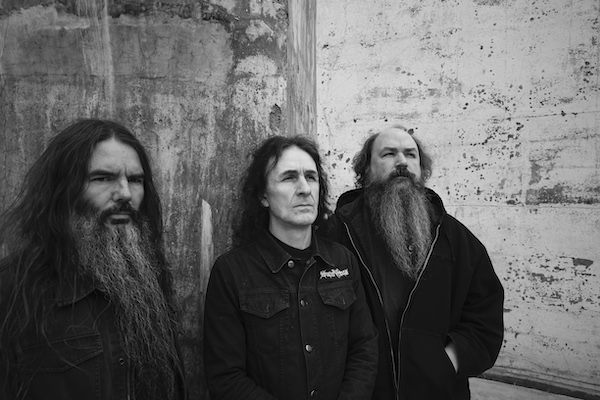 Witchskull
formed in early 2014 when old school friends Marcus De Pasquale (Looking Glass) and Joel Green (Armoured Angel) joined forces with Tony McMahon to create a blues based doom outfit.
More a brotherhood than a band, Witchskull unleash a stripped back, groove driven primal sound that reveals the bones of their rock/metal lineage.
After writing and demoing songs in mid 2014, Witchskull played shows in Canberra and joined the Sydney leg of the Doomsday Festival with Windhand and Beastwars.
Live, the band is both aurally and visually affronting, with an onstage presence that is raw, relentless and destined to cut a swathe through the live scene over the coming months.
Witchskull have recently recorded their debut album with Jason Fuller (Blood Duster, Dern Rutlidge) At Goatsound Studios, Melbourne.
“We feel we created something that is strong, raw & potent” Marcus explains “more than anything, I perceive that our spirits are caught up in it, which is reinforcing the music and creating a strong current that flows through all of us. The songs resonate and have deep meaning, and it’s as if they’ve all taken on a life of their own. Almost shamanic, is our belief in what we are doing”.