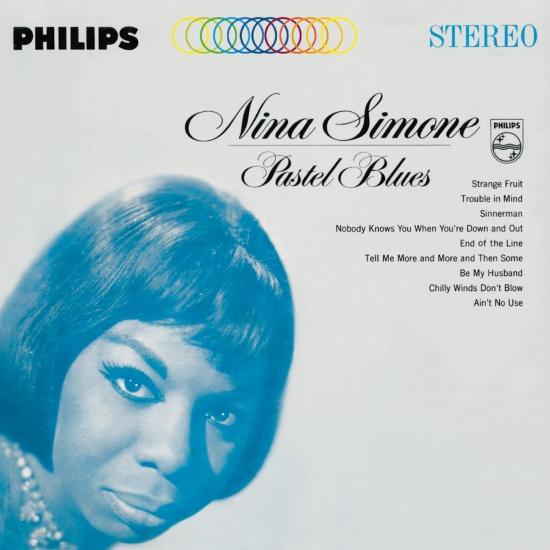 Nina Simone was one of the best Blues singers of the 20th century. Only someone the likes of Billie Holiday and Bessie Smith had the power to lay a soul bare like she could, as her stripped-down 'Be My Husband' shows. Naked like a field-holler, this song would later capture the imagination of Jeff Buckley and Antony Hegarty.
Also on this record are classics such as 'Nobody Knows When You're Down And Out', originally sung by Bessie Smith and Billie Holiday's signature song 'Strange Fruit', as well as a Nina Simone favorite: 'Sinnerman'. There are few songs that capture the Spirit of religion, redemption and the fear of God as much as this ten-minute race of a song about a man trying to outrun the Devil. It's no wonder it was used in the key-scene of 'The Thomas Crown Affair' and sampled by the likes of Kanye West, Talib Kweli and Felix da Housecat.
'Simone's piano moves to the fore, as the mood shifts from the reflective to the ecstatic.' (No Depression)
Nina Simone, vocals, piano
Lisle Atkinson, upright bass
Bobby Hamilton, drums
Rudy Stevenson, guitar, flute
Al Schackman, guitar, harmonica
Rudy Stevenson, guitar
Produced by Hal Mooney
Digitally remastered 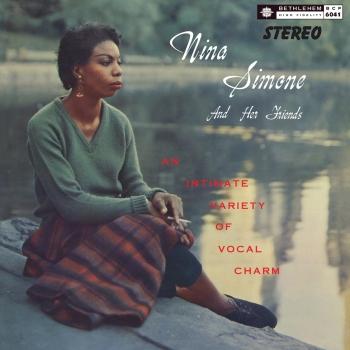