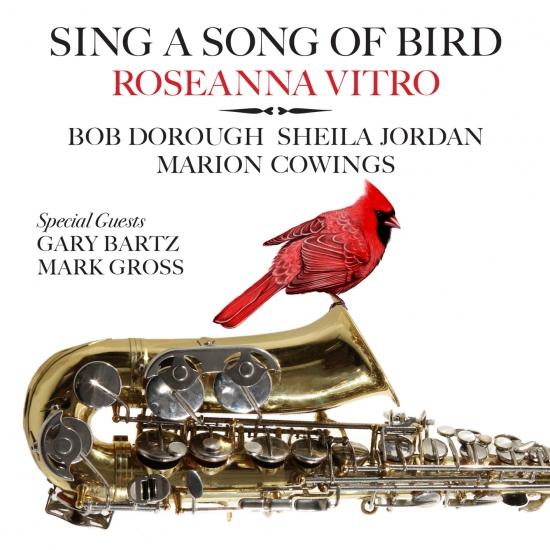 Info for Sing a Song of Bird 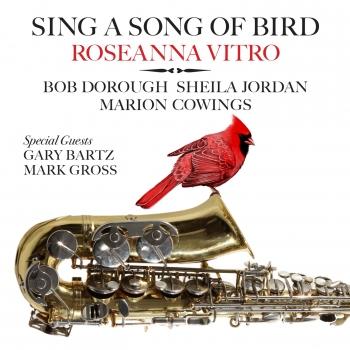 Sing a Song of Bird 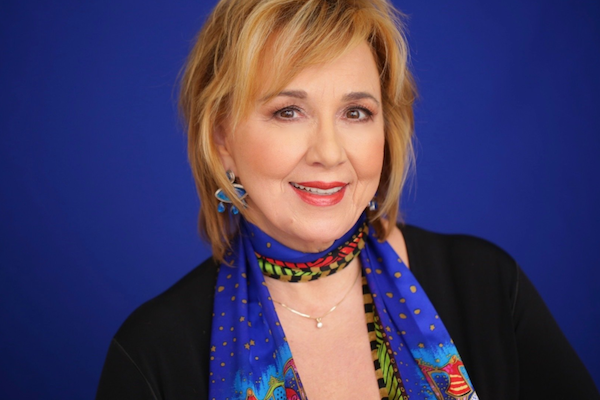 Roseanna Vitro
was born in Hot Springs, Arkansas. She is the product of two distinct cultural strains: Her father, who ran the Flamingo nightclub, divided his music affinities between the pluck of Frank Sinatra and the homeland finery of Italian opera. Her mother sang country and gospel songs by way of the church.
A child of the ‘60s, Roseanna gravitated to Houston in pursuit of the blues and rock of her idols: Lightning Hopkins, Johnny Winter, Bonnie Raitt and Tracy Nelson. This music proved foundational for her development. She was encouraged to delve deep into jazz, ultimately living the music as protégé to Texas tenor man Arnett Cobb and singer-educator Ray Sullenger.
Her own bands followed, chief among them, “Roseanna with Strings and Things,” which enjoyed a two-year run at the Green Room. There, she jammed with a host of heavyweights, including Oscar Peterson, Tommy Flanagan and Bill Evans. Her popularity grew, powered by live radio, where she hosted and presented touring luminaries.
In 1978 she moved to New York, determined to work with the city’s best, most inspiring musicians. She didn’t search long. Pianists Fred Hersch and Kenny Werner soon became stalwart collaborators, each helping her shape a winning persona. Entertainment legend Steve Allen discovered her as well. Tours and a recording followed, including The Time of My Life: The Songs of Steve Allen, recorded in 1986.
Hersch wrote arrangements for her 1985 debut release, Listen Here, featuring the contributions of Kenny Barron, Buster Williams, and Ben Riley, alongside guest tenorist Cobb. A breakthrough ensued leading to Vitro’s emergence as a singular artist - the1987 recording, A Quiet Place. Reinforcement of that fact followed, again with help from Hersch, via her 1994 record Softly, and then 2001’s Conviction (Thoughts of Bill Evans).
Werner worked with her on 1991’s Reaching for the Moon, 1996’s Passion Dance (her major label debut for Telarc), 2004’s Catchin’ Some Rays tribute to Ray Charles, 2004’s Tropical Postcards, 2006’s Live at The Kenny Center, and 2008’s The Delirium Blues Project: Serve or Suffer, a supercharged live recording featuring the horns of James Carter, Ray Anderson and Randy Brecker.
Vitro’s steady climb of albums reached a zenith in 2011 with The Music of Randy Newman, a Grammy nominated issue on the Motema label. Her signature treatment of Newman’s wry narratives summoned plaudits from the esteemed composer himself. The album featured for the first time Vitro’s core group - Soskin, Johnson, Caswell and Tim Horner. They proved winning and collaborative, setting the stage for subsequent explorations.
So much so, they banded again to serve Vitro’s adventurous ways in Clarity, The Music of Clare Fischer, a project owing all to the multi-cultural influences of the great composer and Vitro’s love of melody-rich songs. Vitro aimed high and hit her mark. She created a fresh vocal book of Fischer’s work, sculpting song-form adaptations of his music with newly crafted lyrics.
In recent years Vitro has distinguished herself as an educator, clinician and columnist. Her work with young singers has helped launch jazz’s next generation, while her writings and interviews in Jazz Times - bannered as Voices In Jazz - illuminate the magic (and hard work) behind the greatest vocalists of our times. Additionally, her website-blog JVoice reaches a global audience of vocalists and those who support the art of singing.
In the 360 of jazz performance, recording and pedagogy, Vitro remains an undying beacon. What was once a career driven by a down-home need to sing has become a cause: Tell the truth through song. With all she does, she burns bright.