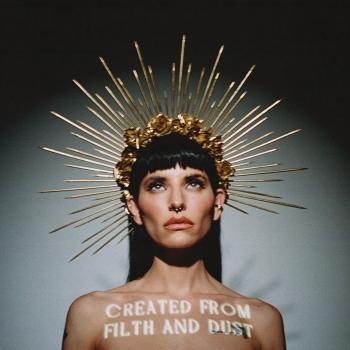 Created From Filth And Dust 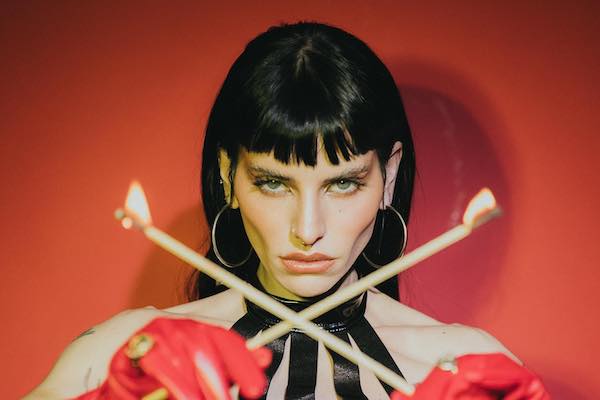 Lilith Czar
is the dark and empowering hard rock alter ego of Los Angeles-based singer/songwriter Juliet Simms, who also fronts the emo-punk outfit Automatic Loveletter and found solo success as a contestant on the 2012 season of the NBC reality TV talent competition The Voice. Adopting the Lilith Czar moniker in 2020, Simms released the explosive single "King," in 2021, which appeared on her Sumerian Records-issued debut album, Created from Filth and Dust.
A native of San Francisco, Simms had her first break in 2006 after several songs she recorded and uploaded to her social media page were licensed to MTV and featured on The Real World and Road Rules. Simms is also a member of the emo-punk/melodic rock outfit Automatic Loveletter, featuring her brother, bassist/producer Tommy Simms. The band recorded an EP and even appeared twice on the Vans Warped Tour, eventually releasing a full-length album, The Kids Will Take Their Monsters On, for the indie label Paper & Plastick in 2011.
In 2012, as a finalist on the NBC singing competition The Voice, Simms' recording of the Police's "Roxanne" topped the digital pop charts. Exiting the show as the runner-up, she inked a deal with Universal Records and released the single "Wild Child," but ultimately left the label due to concerns over not having creative control. Now operating independently, Simms released a pair of EPs, All or Nothing and From the Grave, in 2015 and 2016, respectively. 2016 also saw Simms marry Black Veil Brides frontman Andy Biersack.
In 2019, after struggling with personal issues, Simms signed to Sumerian Records and released the singles "Bad Love" and "100 Little Deaths." Shortly thereafter, she re-emerged as Lilith Czar, a name with roots in the Bible and Babylonian demonology. Embracing themes of determination, vulnerability, authenticity, and self-empowerment, she released the single "King" in 2021, which appeared on her debut full-length effort, Created from Filth and Dust, later that year. (James Christopher Monger, AMG)