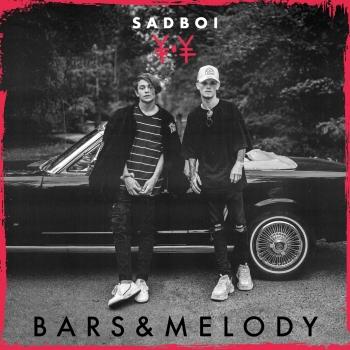 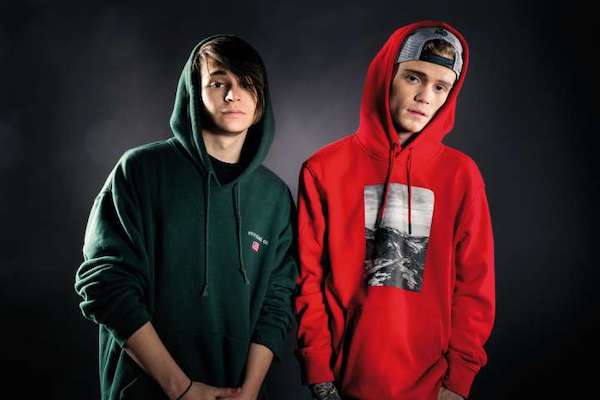 Bars & Melody have been hitting all the right notes over the past four years as they have evolved from 2014 Britain's Got Talent contestants to hip-hop heroes in the United Kingdom and abroad.The two met on Facebook back in 2013 when Leondre contacted Charlie, admiring his videos. In January of 2014 they formed Bars & Melody and just a month later they were auditioning for the famous talent contest.Emerging on Britain's Got Talent, Leondre Devries and Charlie Lenehan impressed judges with an impressive audition that prompted the rare occurrence of notorious hard-nosed judge, Simon Cowell pressing the golden buzzer to send them directly into the semi-finals of the competition.From there they continued to make waves on the show and picked up significant fame and acclaim even before the semi-final took place. They appeared on the Ellen Degeneres Show in the United States and ultimately went on to finish third in the competition, behind Lucy Kay and Collabro.Their debut single, Hopeful inspired notable interest and charted at number five. They appeared on The Official Chart show on BBC Radio 1 and This Morning among others in promotion of their single. Their golden buzzer performance was viewed by millions at the time and has since racked up more than 192 million views.The passionate schoolboys used rap to channel the effects that bullying had on their own lives and their incredible honesty, combined with a remarkable talent, made the two overnight superstars. An emotional and artsy performance shook the Hammersmith Apollo to the core and earned a standing ovation.The duo's impeccable confidence and personas remain and they have channelled that with their impressive vocality to make waves on the live music scene. Since their game-changing BGT performance, they have matured into fully fledged singer-songwriters.The two friends have had success delivering sponsored videos of their cover songs on YouTube for their fans, with each video racking up hundreds and thousands of views. In August 2018, the duo featured on a version of hit song Blue by techno superstar Alex Christensen and the renowned Berlin Orchestra.They are a popular presence at corporate events, product launches and as party entertainment and other event entertainment. Their catchy covers, defined by Leondre's rapping and Charlie's vocal talent, are well-received by their legions of fans and their personalities have earned them widespread acclaim.The seventeen and nineteen-year-olds have been inspiring their audiences with hit songs for years and are perfect celebrity ambassadors for events.