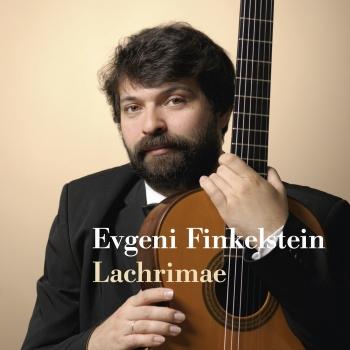 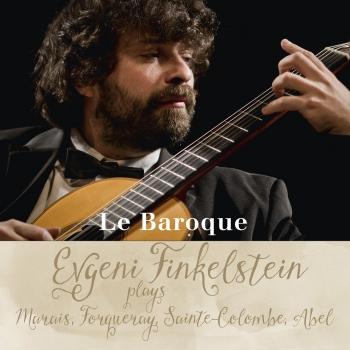 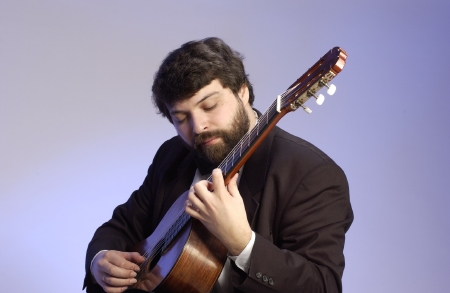 Jewgenij Finkelstein
was born in Moscow in 1972. He was eleven years old when he began his first lessons with famous Russian guitarist Alexander Frauchi.
In 1987 Evgeni entered the Russian Musical College. His teacher there was the famous composer and guitarist Nikita Koshkin. In 1991 he passed the exams and enrolled in the Russian Gnesins Academy of music, where Evgeni attended professor Frauchis classes. He attracted the attention of Koshkin and Frauchi who were prominent in supporting his development. From 1996 till 1997 Evgeni took lessons from the outstanding teacher – Kamill Arturovich Frauchi.
1995 – prizewinner of the first Moscow international classical guitar competition 1995 – prizewinner of the 4-th classical guitar competition «Guitar in Russia» (in Woronezh) 1996 – the prizewinner of the international classical guitar competition «Printemps de la Guitar» in Belgium
Evgeni plays many concerts in Russia, in the past Soviet Union, in Great Britain, in Germany, in Austria and in other European countries. Since 1993 E. Finkelstein teaches at the high school – at the State Classical Academy in Moscow. He became a professor of Academy in 2010. Many of his students became prizewinners of the classical guitar competitions.