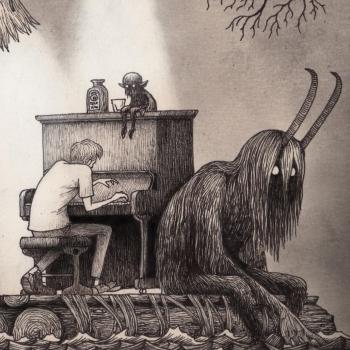 If the Music Stops, They'll Eat Him Up 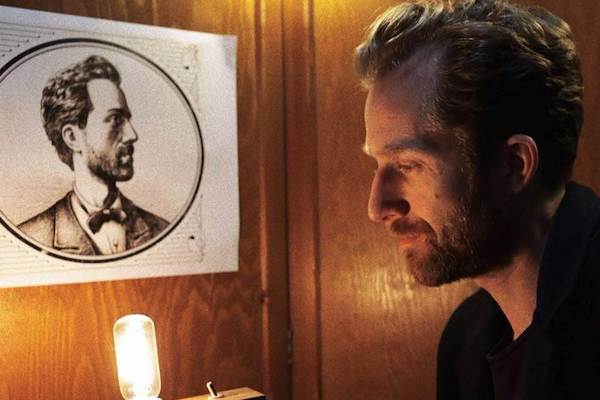 Asger Baden
Danish composer, pianist and producer Asger Baden has made a name for himself as a film and TV-series composer with his atmospheric music featured in world-acclaimed productions such as “Breaking Bad” and “The Wolfpack”. After having worked on several collaborative projects and composing with his bands “The Crooked Spoke” and “Cours Lapin”, Baden now releases his album of solo material, “If the music stops, they’ll eat him up” via Berlin-based label Neue Meister.