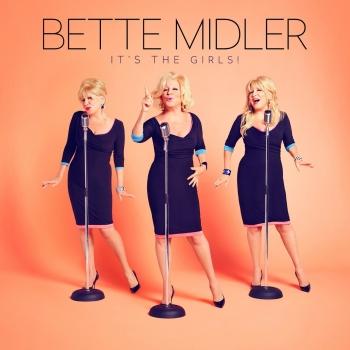 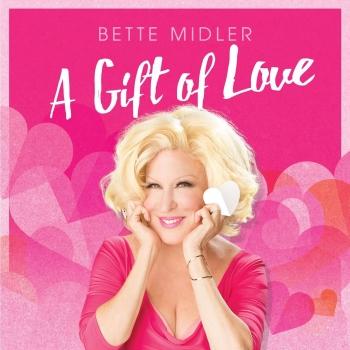 A Gift Of Love ((Remastered)) 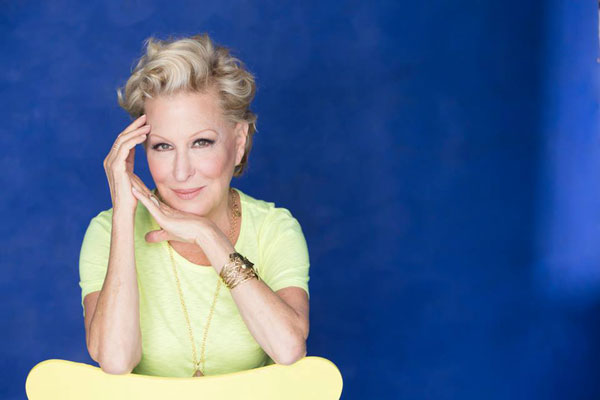 Bette Midler
grew up in Honolulu, Hawaii, where she began singing at an early age. After winning several talent shows, it was clear what she had to do -- get the hell out of there! Ironically, playing an extra in the film, HAWAII, she earned enough money to move to New York City. She soon landed on Broadway, playing Tzeitel, the oldest daughter in the hit musical, Fiddler on the Roof, and singing Matchmaker eight times a week. (Even then, she understood the importance of doing one’s own matinees).
Once she began singing in clubs around town, word reached the owner of the famed Continental Baths, who immediately offered her a job. Performing at the baths, she developed the trademark act that would make her one of the most renowned talents of a generation. Bawdy humor, revealing costumes and a distinctive voice made for an act that was poignant, tacky and altogether fabulous. Her performances of songs like Boogie Woogie Bugle Boy, Delta Dawn, and Superstar were unforgettable and caused audiences to fall in love with the self-anointed "Divine Miss M."
After being discovered by Ahmet Ertugun, the legendary president of Atlantic Records, Bette recorded her first album, The Divine Miss M, which hit #9 on Billboard's Top 200 Chart and went platinum. In 1973, she won her first Grammy for Best New Artist. After successfully touring the world and returning to Broadway in the Tony winning, Clams On The Halfshell, Hollywood beckoned. Midler’s first starring role in the feature film, The Rose, garnered two Golden Globe Awards, a Grammy for the film's title song and a best actress Oscar nomination. The Oscar itself went to Sally Field, whom Bette has arm-wrestled twice for the statuette but unfortunately, lost both times.
Midler went on to star in many successful films including Down and Out in Beverly Hills, Ruthless People, Outrageous Fortune, Big Business and her most popular movie, Beaches, of which she says, “Thank God I made the right decision and played the character who lives!” She also starred opposite Diane Keaton and Goldie Hawn in the mega-hit, The First Wives Club, which she enjoyed shooting primarily because she was playing the chubby gal and during filming, could eat whatever she wanted. She didn’t even need a trailer on that picture since she never left the craft services table.
Recently, she’s released Bette Midler Sings the Rosemary Clooney Songbook and Bette Midler Sings The Peggy Lee Song Book, which were both nominated for Grammys. Last year, she debuted Cool Yule for the holiday season, which features a special Christmas version of From A Distance. Bette also starred in the 2005 remake of The Stepford Wives but is happy to say that by now, almost everyone has forgiven her.
Forty years, four Grammys, four Golden Globes, three Emmys, a Tony Award and tons of record-breaking performances since she hit the scene, the "Divine Miss M" is still going strong. In February, 2008, she opened the critically acclaimed show "The Showgirl Must Go On" at Caesars Palace in Las Vegas which is bigger than anything she’s ever done … not that size matters.
She recently said that although it’s tough being a living legend, somebody’s got to do it. “In other words”, she added, “I’m not retiring and you can’t make me!”