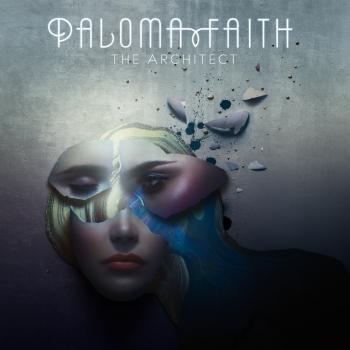 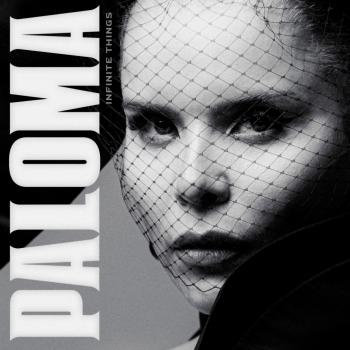 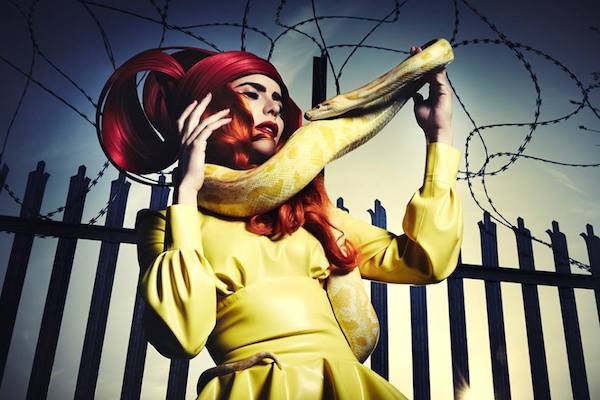 Paloma Faith
(born Paloma Faith Blomfield born in Hackney, London on July 21, 1981) is an English singer and actress. Her debut single, Stone Cold Sober, was released in June 2009 and entered the British charts at number 17. The accompanying video was directed by the British music video director Sophie Muller. Her second single New York was released on 13th September and her album Do You Want the Truth or Something Beautiful? was released on 28 September 2009. Her music is influenced by soul and jazz and her singing style has been compared favourably to that of Amy Winehouse and Duffy.
In June 2009 she performed a live set for BBC’s ‘Radio 2 Introduces…’. She gave an interview with the station’s host, Dermot O’Leary. She performed at numerous festivals through out the summer as well as a UK tour. She is signed to Epic Records.
She appeared on BBC2’s Jools Holland Annual Hootenay 2010 performing New York and showed again that she had the capacity to perform amazingly well.