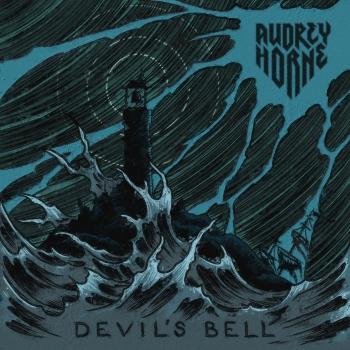 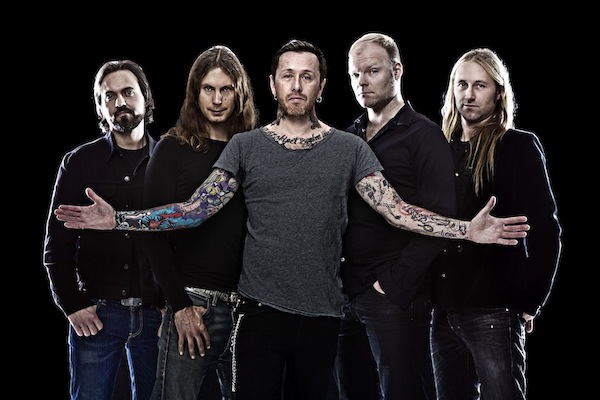 Audrey Horne
plays powerful, heavy, melodic, in-your-face hard rock, with an attitude! The band was formed late in 2002. Live, they are a self-confidante energy bomb, and a nice break in today's jungle of shoe gazing rock bands.For their debut album "No Hay Banda" Audrey Horne received two Norwegian Grammy nominations in the categories for Best Newcomer and Best Metal Act, and took home the Grammy for Best Metal Act! Check out the video for the song Confessions & Alcohol, the single from No Hay Banda. (External link, Flash required.Audrey Horne's home base is Bergen, Norway, a town made (in)famous by bands like Immortal, Enslaved, Gorgoroth and other great metal bands in recent years.Audrey Horne, although a different type of metal band from the other bands mentioned, is every bit the quality act you've come to expect to come out of this town, and they pack a powerful punch!Don't leave without having visited The Music section and tasted the Audrey Horne music.