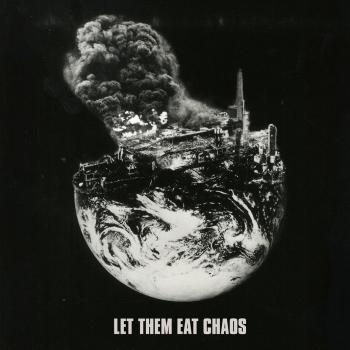 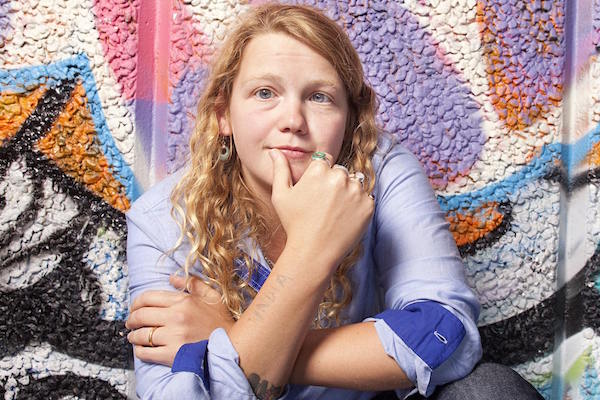 Kate Tempest
was born in London in 1985. Her work includes the plays Wasted, Glasshouse and Hopelessly Devoted; the poetry collections Everything Speaks in its Own Way and Hold Your Own; the albums Everybody Down, Balance and Let Them Eat Chaos; the long poems Brand New Ancients and Let Them Eat Chaos; and her debut novel, The Bricks that Built the Houses.
She was nominated for the Mercury Music Prize for her debut album, Everybody Down, and received the Ted Hughes Award and a Herald Angel Award for Brand New Ancients. Kate was also named a Next Generation poet in 2014.