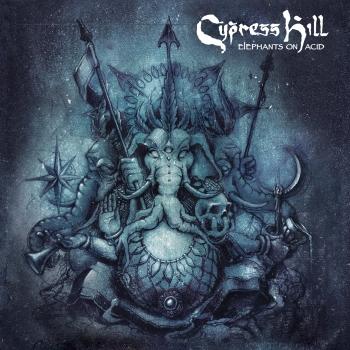 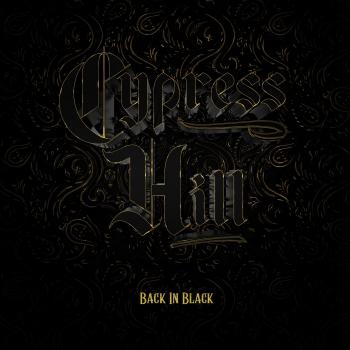 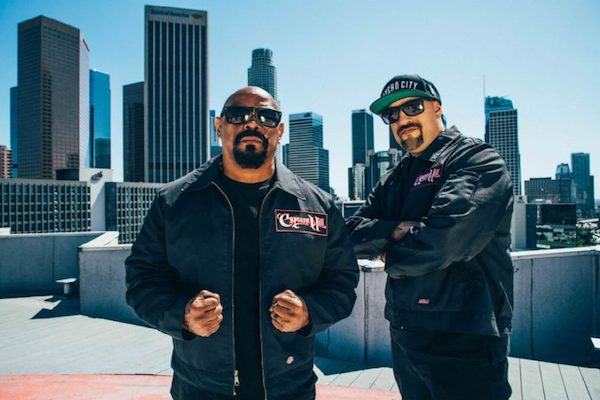 Cypress Hill
Another of the new rap breed to extol the creative use of marijuana/hemp, this interracial trio from the Latin quarter of Los Angeles are champions of NORML (National Organisation To Reform Marijuana Laws), and perform tracks such as "I Wanna Get High", "Legalize It" and "Insane In The Brain" which advocate marijuana as a cultural replacement for alcohol. However, the reason for their widespread success lies instead with their blend of full and funky R&B, tales of dope and guns adding the final sheen to the laid-back beats. The crew was formed by DJ Muggs (b. Lawrence Muggerud, 28 January 1968, Queens, New York, USA, of Italian descent), and vocalists B-Real (b. Louis Freese, 2 June 1970, Los Angeles, California, USA, of Mexican/Cuban descent) and Sen Dog (b. Senen Reyes, 20 November 1965, Cuba). Sen Dog had come to Los Angeles from his native Cuba at the age of 14. With his younger brother Mellow Man Ace, he had formed the prototype rap outfit, DVX, and claims to have invented the Spanglish "lingo" style. The line-up also included former 7A3 members DJ Muggs and B-Real.When Mellow Man Ace left to start a solo career the remaining trio renamed themselves after a local street. Their self-titled 1991 debut was only available in the UK on import for some time, though in the US it created a lot of interest almost immediately, and eventually went platinum. Longstanding B-boys, touring for free and opening for Naughty By Nature, Cypress Hill represented rap's new wave. After the militancy and radicalism of Public Enemy and NWA, Cypress Hill were advocating escapism via blunts, and making it sound very attractive indeed, particularly to the all important white alternative rock audience. The second album, rather than pursuing a more commercial bent, was informed by dark events in their home city, specifically the Rodney King beating. Black Sunday debuted at Number 1 in the US R&B and Pop charts in 1993, and contained the Top 20 crossover hit "Insane In The Brain". The gun-touting "Cock The Hammer' also turned up on the soundtrack to Arnold Schwarzenegger"s mega-flop, Last Action Hero. Their reputation for violent lyrics (a method they justified as: "not promoting, more explaining what goes on") was underscored when they appeared on the soundtrack for another movie, Mad Dog And Glory, in a scene which accompanies a drug killing. They also recorded tracks with Pearl Jam ("Real Thing") and Sonic Youth ("I Love You Mary Jane") for the movie Judgement Night. Their breakthrough in the UK came when they supported House Of Pain on dates through 1993, after which they achieved a string of Top 20 singles. The latter crew, and several others including Ice Cube and the Beastie Boys, benefited from the services of DJ Muggs' in-demand production skills. Eric Bobo joined the crew in 1994 as percussionist. Their third long-player, the dark, edgy III: Temples Of Boom, lost Cypress Hill their college audience but regained the respect of the hip-hop community. It was also a commercial success, debuting at US number 3. Sen Dog left in February 1996 to work with his punk/metal outfit SX-10 and was replaced by DJ Scandalous, who had already worked with the crew. A nine-track EP of rare remixes followed before the members concentrated on solo projects, with Muggs releasing Muggs Presents ... The Soul Assassins Chapter 1 and B-Real working with the Psycho Realm. Cypress Hill, with Sen Dog back on board, made an impressive artistic comeback in 1998 with Cypress Hill IV, although the album failed to break into the US Top 10. The double set Skull & Bones was divided equally between traditional hip-hop and more crossover-orientated material.