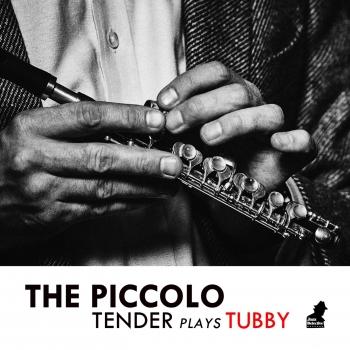 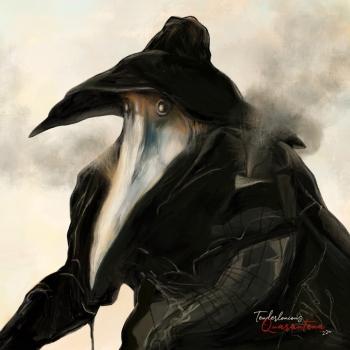 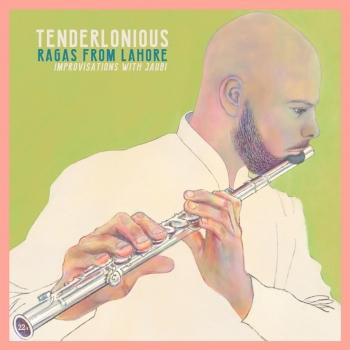 Ragas from Lahore: Improvisations with Jaubi 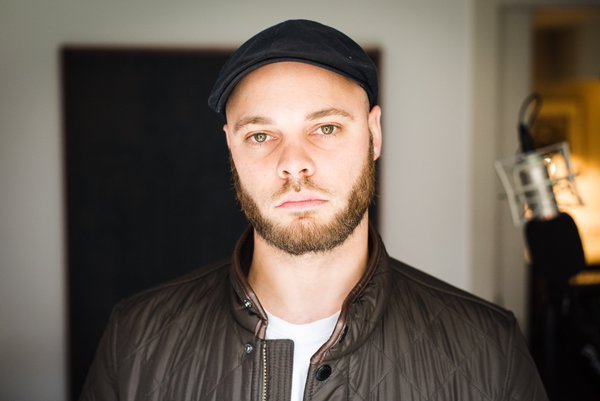 Tenderlonious
Whether dropping sought-after house / broken beat 12”s on 22a, releasing via the likes of Ninja Tune, Brownswood, Yoruba, Sounds Of The Universe and Far Out, or making inspirational sounds with his other band Ruby Rushton, Tenderlonious is one of the jazz renaissance’s leading lights. He has helped turn the UK music scene on its head and shifted the focus back from aesthetic and sartorial posturing to live real musicianship, alongside other key piers like Moses Boyd, Henry Wu/Kamaal Williams and Tenderlonious’ credentials in both electronic and jazz worlds are impeccable. He already has a monthly slot on Gilles Peterson’s Worldwide FM, Solid Steel Mix and multiple NTS shows under his belt, whilst his productions have gained praise and club plays from Gilles Peterson, Benji B, Huey Morgan, Lefto, Bradley Zero, Bonobo, Soul Clap, Osunlade, Alexander Nut. Mr G, Henry Wu and many more. His 2018 album “The Shakedown” featuring The 22archestra has been met with mass acclaim, and received over 3 million streams on Spotify alone. 2019 see’s the multi-instrumentalist and bandleader embarking on releasing new material with his band Ruby Rushton, as well as fresh studio productions of his own, and collaborations with Polish Jazz outfit EABS, Coldcut and Pakistani band Jaubi. Tenderlonious is surely one of the most prolific producers and musicians in the business right now, with his own 22a imprint the home for everything.